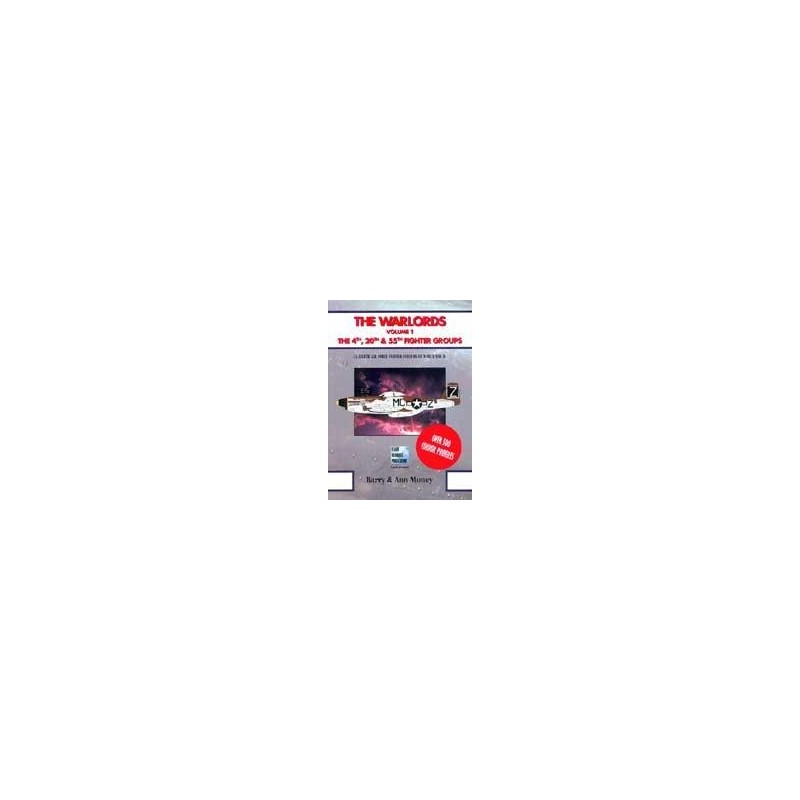 Intended to be the first of a series of books which will illustrate, in colour, every US Eighth Air Force fighter aircraft of World War II for which photographic evidence can be found. Not just the machines of the well-known aces, which is by now a very tired subject, but all the other aircraft used by the pilots who did their duty but did not get the glory. Aimed primarily at modellers, this first volume has over 500 highly accurate colour profiles of the aircraft of the 4th, 20th and 55th Fighter Groups, arranged by squadron and cross-indexed to pilot and type. Black and white photos support the artwork, to show something of the reality of the times and, in a small way, act as a tribute to those men who fought largely unrecognised.