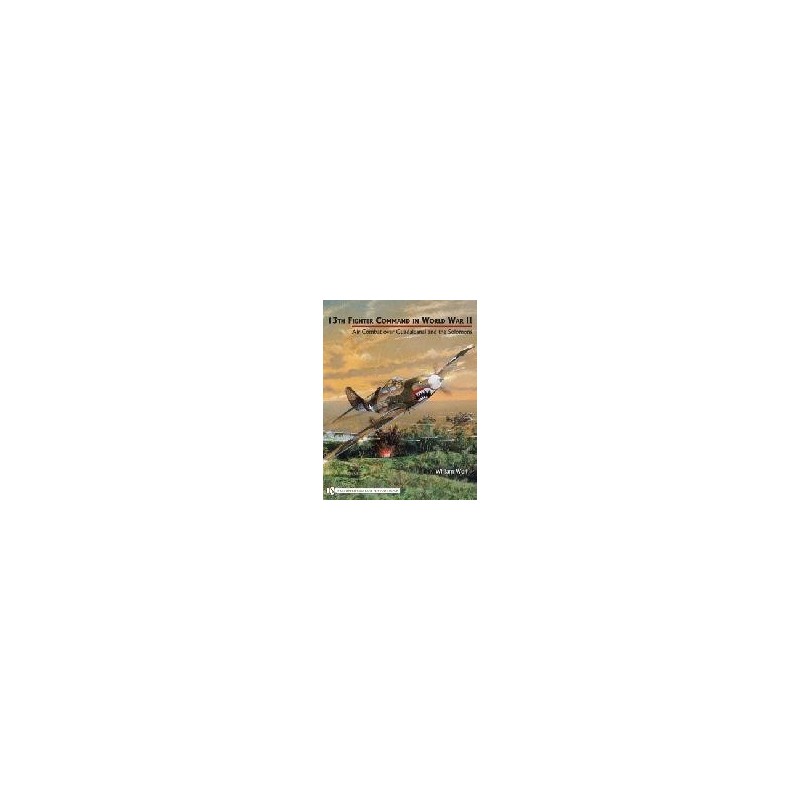 In the savage air combat over Guadalcanal and then the equally bloody air battles up Solomon chain, New Georgia and Bougainville, 13th Fighter Command took a back seat to Marine aviation in personnel, equipment, supply, operations, and publicity. In the air the names of Marine aces such as Joe Foss and Pappy Boyington are deservedly well known and their F4F Wildcats and the F4U Corsairs are famous as Zero killers. But untold is the contribution of the squadrons of the Army Air Force during this time. Wolfs definitive book brings to light the 13th Fighter Commands significant contributions to winning the air war in the South Pacific. Its squadrons scored 527.5 victories and boasted twenty-one unheralded aces such as Bob Westbrook with twenty victories and Bill Harris with 15.5 victories and three aces who scored five victories in a day. The mystery of the controversial Yamamoto Mission, the greatest fighter mission of all time, receives a new perspective and is revealed at last. Wolfs book also goes beyond his extensive descriptions of combat and strategy and examines the human side of the battles and often grim everyday living conditions through numerous interviews and narratives.