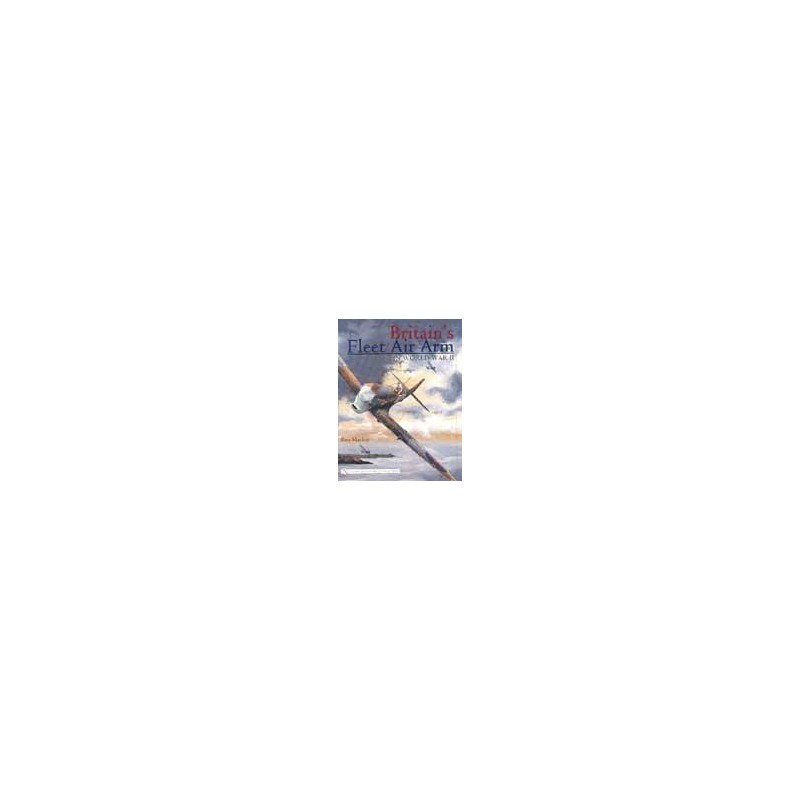 The 'Air Branch' of the Royal Navy that was to carve its name into maritime history as the Fleet Air Arm faced an 'orphan' existence up to 1937 when the Admiralty, having handed over control in 1918 to the RAF, resumed charge of its aviators. The Force was poorly equipped and dangerously short of qualified personnel with which to effectively challenge its Axis adversaries, and suffered accordingly in the initial stages of World War II. The provision of superior carrier aircraft designs (primarily from the U.S. Grumman and Chance-Vought companies), and a similar whole-sale expansion in Fleet and Escort carriers (most of the latter supplied from American shipyards), as well as the personnel with which to operate the warships and aircraft ensured that by 1943 the Fleet Air Arm was an all-round, efficient Force capable of independent combat operations in all the major War Zones right up to VJ-Day.