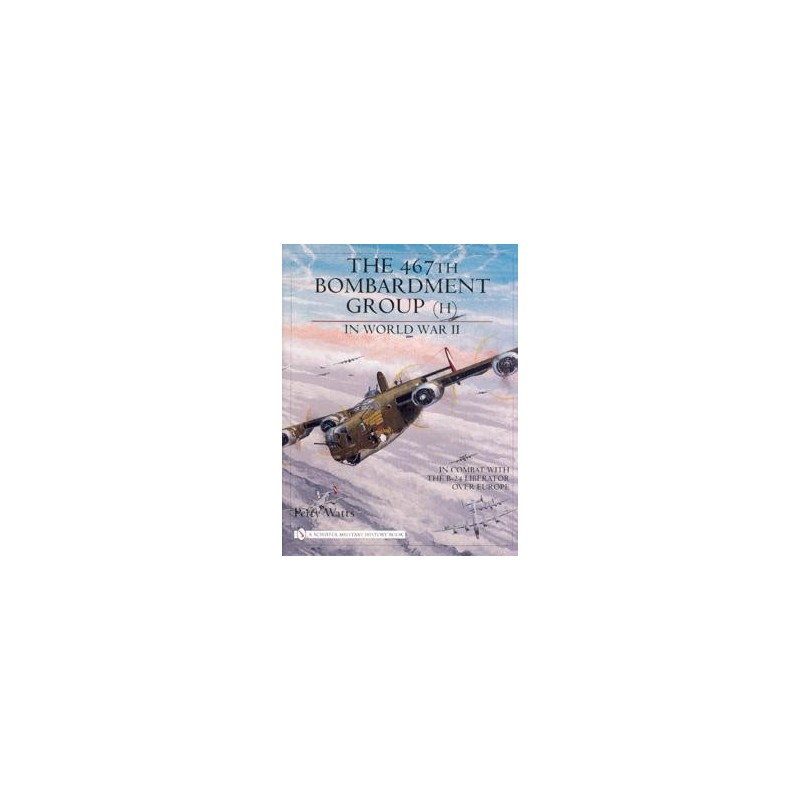 In this new 8th Air Force unit history, Perry Watts sets out the history of the USAAF 467th Heavy Bombardment Group, which was based at Rackheath, Norfolk, in the east of England, during 1944-1945. In contrast to the operational focus of many books on the USAAF in the period, the author presents the B-24 Liberator Groups story as a seamless whole. The main feature of this work lies in its usage of a wealth of primary sources, ranging from contemporaries diaries and notes of airmen of every rank from private to deputy base commander, to USAAF official records of incidents and occurrences in the line of duty. To date, many of the works on this subject have relied on secondary borrowing or hearsay this book lets the men who were there speak for themselves with their own voices. Yet while offering direct access to their experience, it also is unafraid to note ambiguities in accounts where these should be noted and to present all available information to enable the readers to decide for themselves.