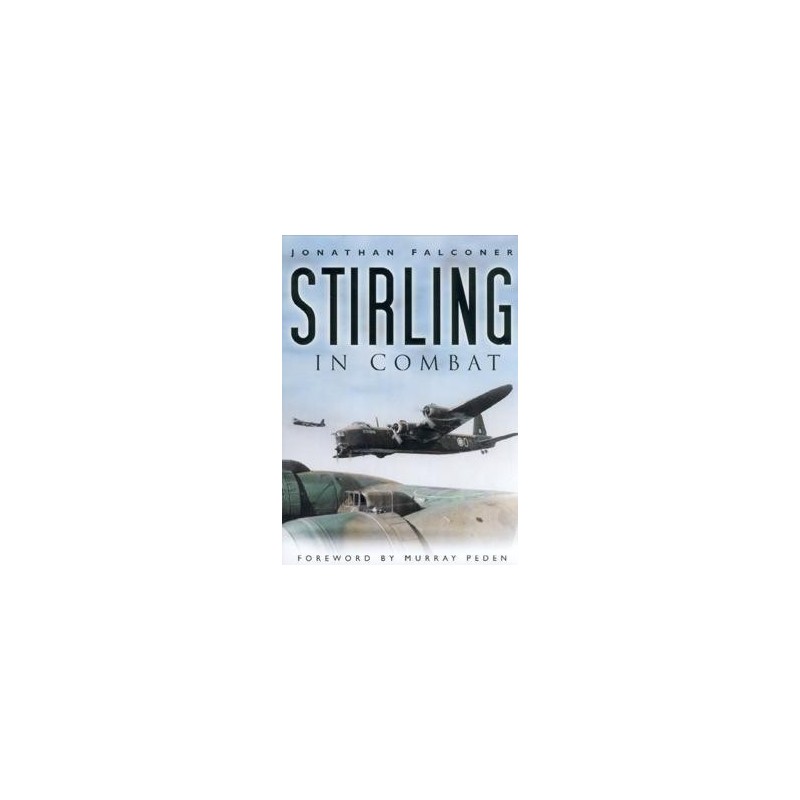 When it first entered service in 1940, the Stirling was a symbol of British defiance and the nation's ability to inflict injury from the air on an enemy who, until then, had seemed unassailable. The author has interviewed those who built, flew and maintained the Stirling, whose eyewitness accounts tell the story of the aircraft in Royal Air Force service.