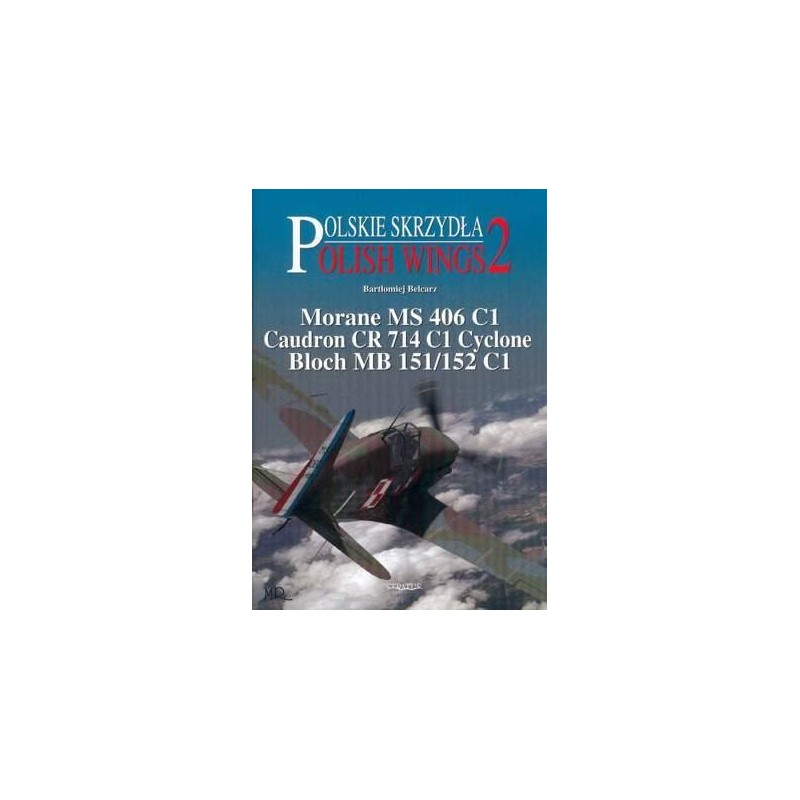 each type known to have been operated by Poles, and tells, when possible, the fate

of both the pilots and the aircraft. Numerous photos, some taken by Luftwaffe

profiles show the markings and camouflage used, and each aircraft is discussed in

detail. In reality, about the time of the surrender, many Poles escaped to Britain,

of Britain. One photo shows a Bloch MB 152 after its arrival in Britain, complete

with RAF insignia, a candidate for an unusual model if I ever saw one.