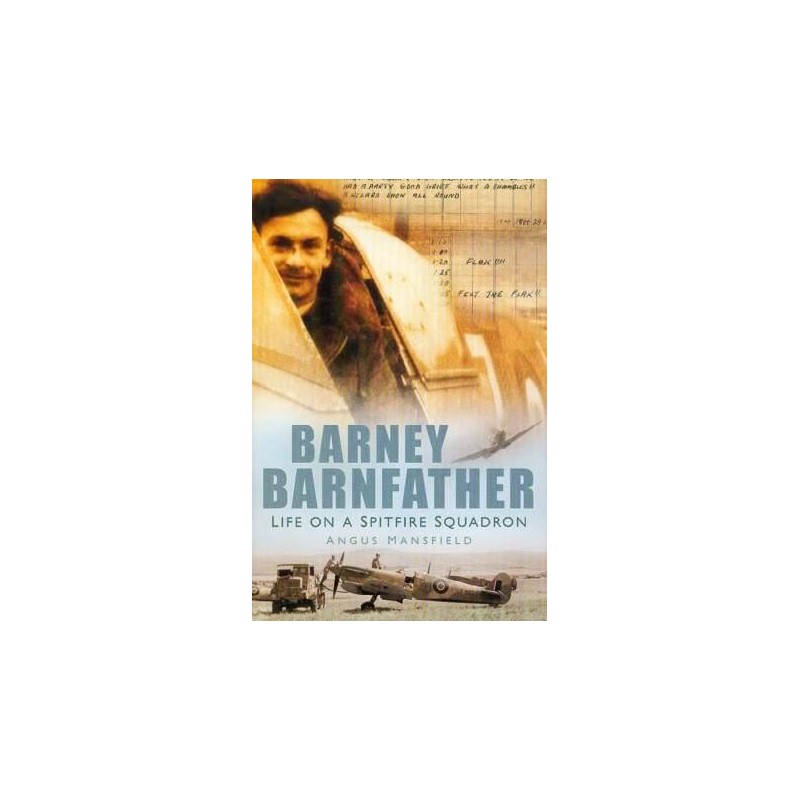 Barney Barnfather was an RAF fighter pilot. He flew Spitfires in action almost continuously from November 1941 until the end of the war in Europe. Barney was often in the thick of the fighting and saw action in the offensive sweeps over France, in the desperate air battle for Malta, the fighting in North Africa, the invasions of Sicily and Italy, and finally on the fringes of the Third Reich over Austria in 1945. He wasnt an ace, although he did shoot down several enemy aircraft, but he was an experienced and brave trooper of the kind who formed the backbone of Fighter Command and who was fortunate to survive the war. 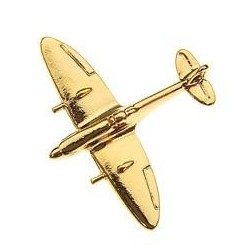 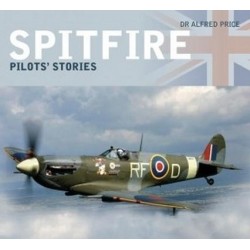 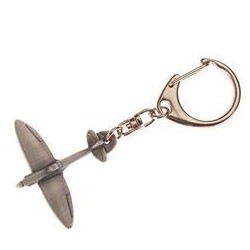