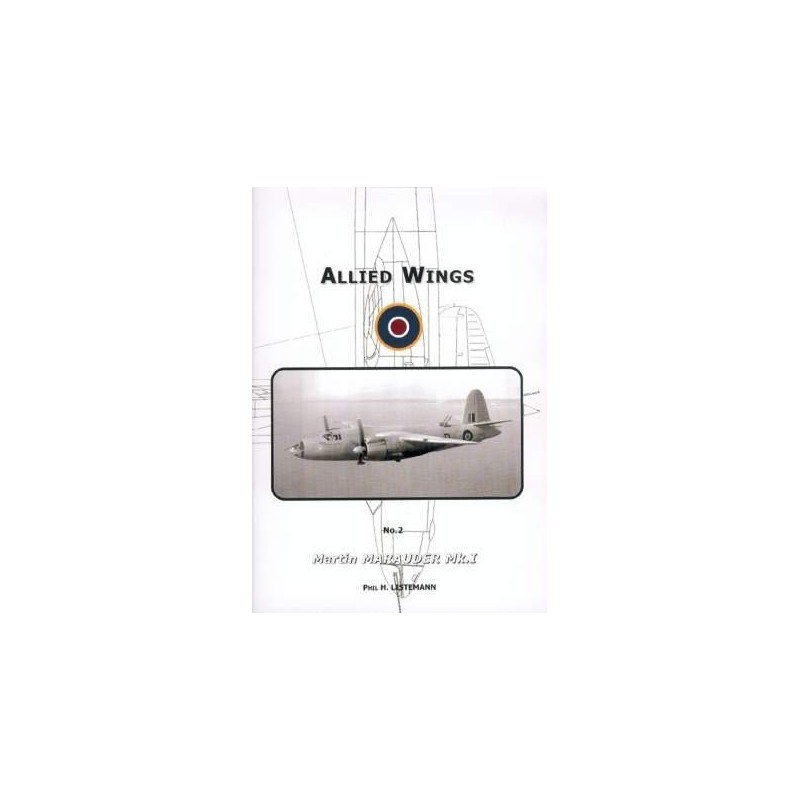 Manned by aggressive aircrew, coming from all the Dominions, the Marauder Mk.I was used for two years in the unexpected role of maritime reconnaissance. Sorties were normally flown by a single aircraft and the Marauder Mk.I recorded an impressive record against the Luftwaffe, showing that the aircraft was able to defend itself and was far from being an easy prey, but sustaining heavy losses with 25 aircraft lost on operations.