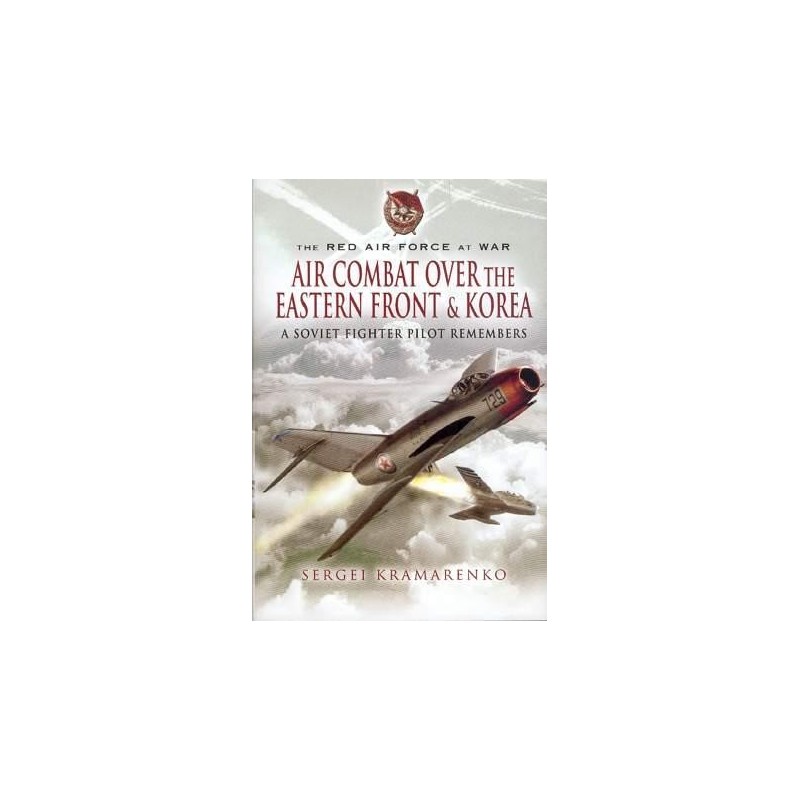 - Sergei Kramarenko was a lucky man. As a Soviet fighter pilot, an ace, he fought in two wars - first against the Luftwaffe, then the US Air Force - and survived. This is his story. On the Eastern Front in the bitter conflict with the Germans, he duelled with Messerschmitt 109s and Focke-Wulf 190s. Then, in Korea, flying a MiG-15, he came up against the Americans, the British and the Australians, in the first fighter-against-fighter clashes of the jet age. His accounts of combat against the F-86 Sabres, F-84 Thunderjets and Gloster Meteors are among the most vivid and remarkable of his long career. In over ten years of as a front-line fighter pilot he took part in a revolution in the development of combat flying. His candid, intensely personal and unflinching account gives a rare inside view of life in the Red Air Force.