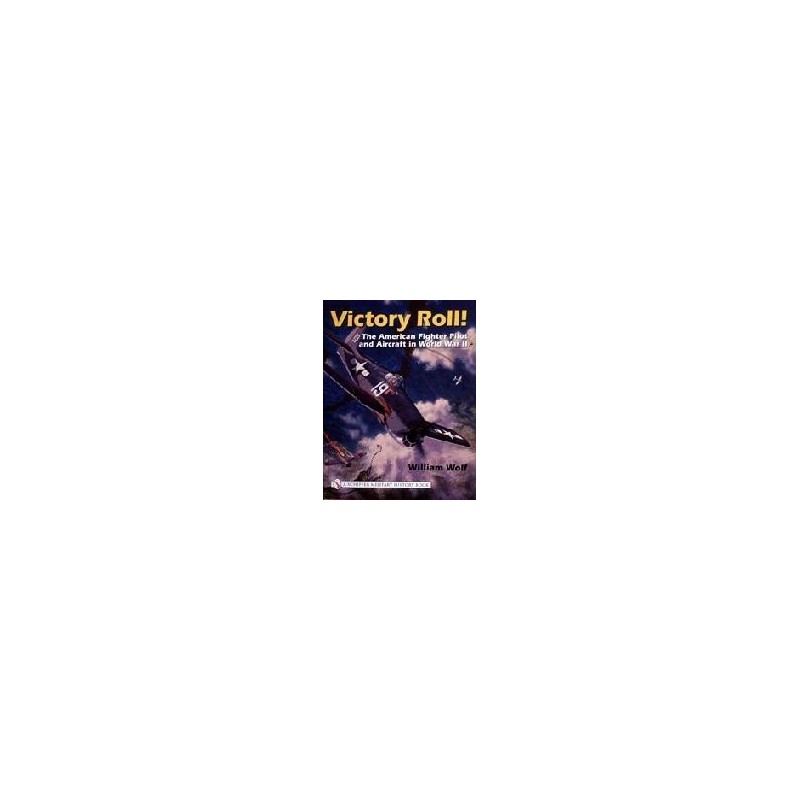 He was selected from the cream of American youth, with admission standards much more restrictive than any other branch of the military. Well-trained pilots flying superior new fighter aircraft against an enemy, losing it's best pilots and unable to afford the luxury of extended training, brought about the inevitable defeat of teh Axis air forces. This is their story.