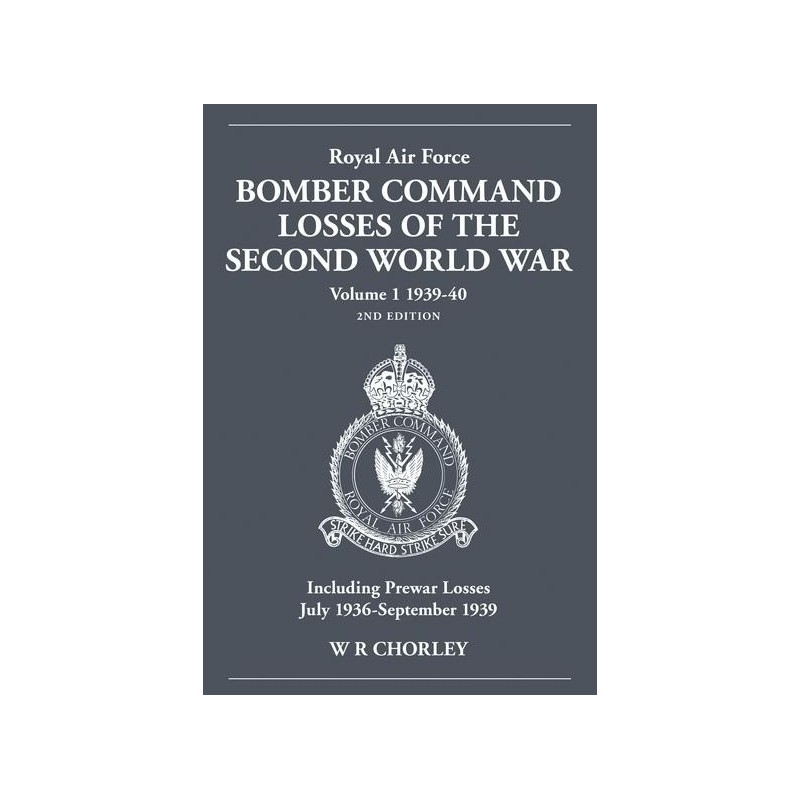 This comprehensive book is a fully updated and expanded edition of the hugely popular Royalwhich was Air Force Bomber Command Losses of the Second World War Volume 1 1939-40 first published in 1992. With a wealth of new information including data relating to accidents that occurred from the formation of Bomber Command in 1936 up to the outbreak of war, this edition includes for the very first time all the losses between 1936 and September 1939. Packed with detailed information, not simply on the aircraft, but also on the crews involved, this book provides an exhaustive account of the losses, including, where available, the crews' pre-war movements and promotions.