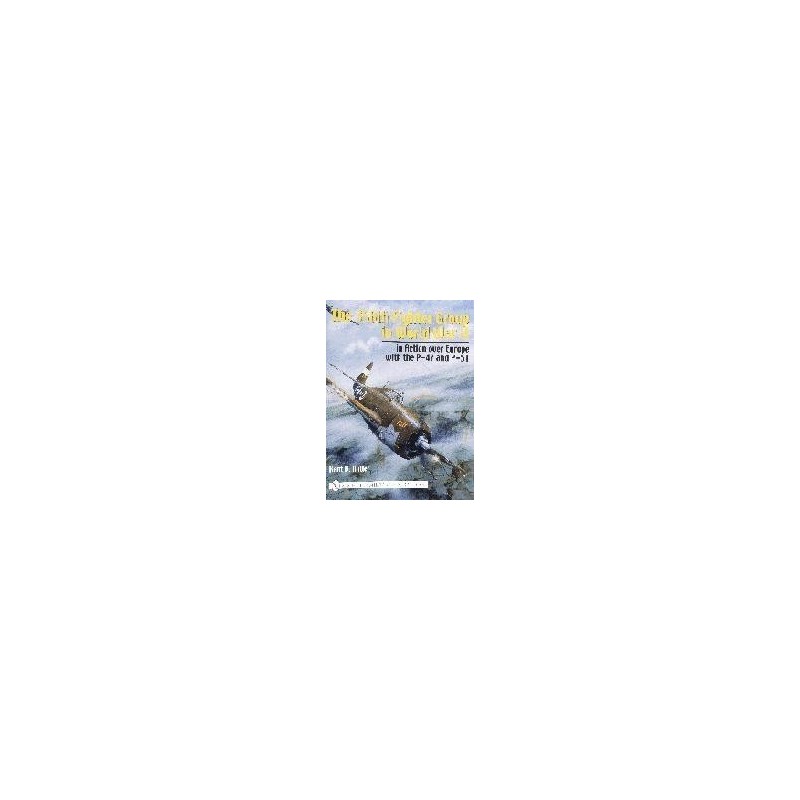 Here for the first time is the story of the 356th Fighter Group which flew in the European Theater of Operations during the Second World War. This 9th Air Force unit spent over two years in England, occupying the airfield at Martlesham Heath, in the county of Suffolk. Originally entering combat flying P-47 Thunderbolts, and later switching to P-51 Mustangs, the 356th dispatched its aircraft on 407 missions across the Channel. Between the time of the first, on October 15, 1943, and the final mission on May 7, 1945, the 356th was credited with destroying 277 enemy planes. As the principle of bomber escort was strictly adhered to by the 356th's leaders, pilots of the group often had to pass up opportunities to engage enemy fighters and increase their scores. While this fact helped earn the 356th a reputation as being a "hard luck" outfit, due to their low victory to loss ratio, the gratitude and praise from the bomber crews more than offset this misnomer.