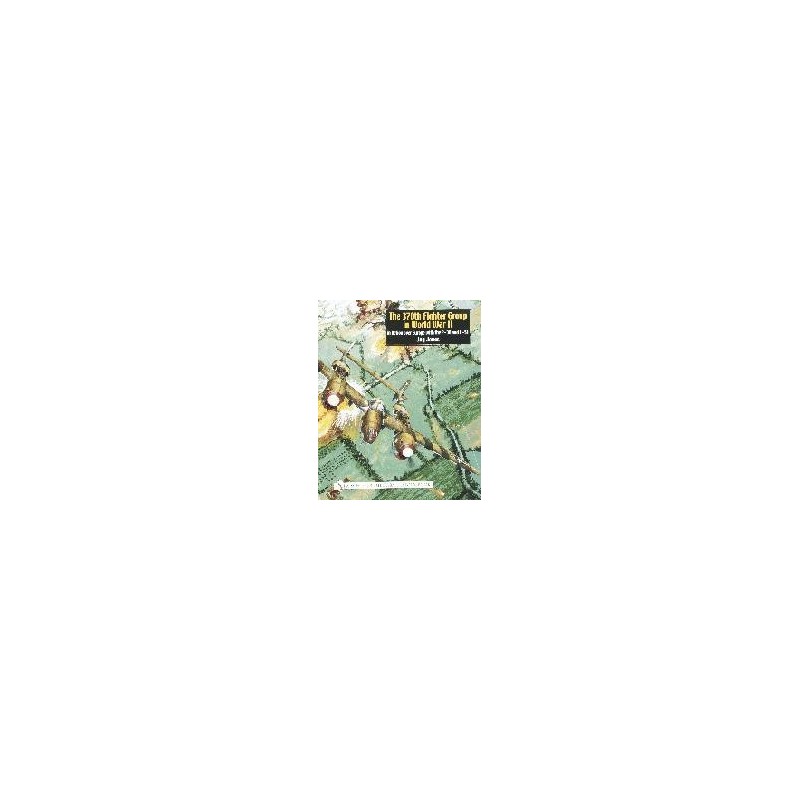 This is a history of the 370th Fighter Group in World War II, conveyed in the words and photos of the veterans. The 370th was organized in 1943 to fly the P-47 Thunderbolt. When the group arrived in England in early 1944, they were assigned to the 9th Air Force and converted to fly P-38 Lightnings. They were involved in every major Allied offensive from D-Day onward. The group supported Operation Cobra, flew missions over the Falaise Gap, and flew cover over Operation Market Garden. On missions after the weather cleared, the men could actually watch from the base as their planes made dive-bombing runs on German armored columns. The group converted to P-51 Mustangs in March 1945, just in time for cover missions during Operation Varsity, the Rhine River crossing. This is one of the most thorough and comprehensive group histories written and is a must for veterans, their families, and enthusiasts.