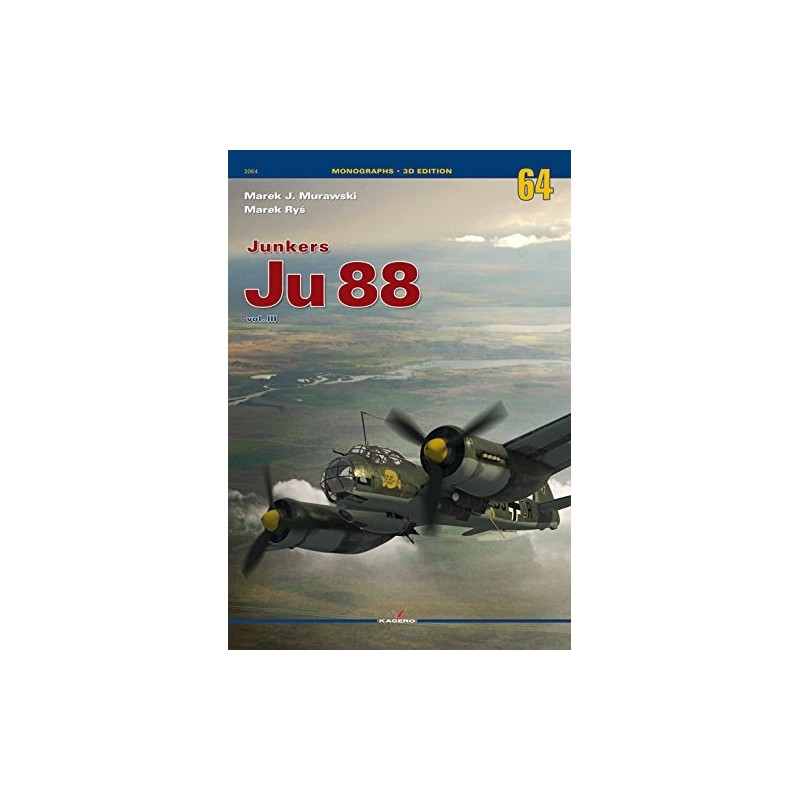 After the start of the production of the first production version Ju 88 A-1 two subsequent versions, based on the same airframe were developed. The first of them was the Junkers Ju 88 A-2, designated, as its predecessor, as Horizontal- und Sturzbomber (horizontal and dive bomber), powered by new Junkers Jumo G-1 engines, differing from the Junkers Jumo 211 B and D engines in having strengthened block structure. The maximum take-off power of the G-1 version was 1,200 hp at 2,400 RPM. The Ju 88A-2 was the first variant adapted for use of Walter Starthilfe 109-500 A-1 take-off rocket boosters. These boosters were designed in late 1930s to facilitate the takeoff of bomber aircraft carrying maximum bomb load. They were liquid-fuel devices rated at maximum thrust of 500 kG and with the burn time of around 30 seconds. The Luftwaffe personnel quickly dubbed it Kraftei (power egg). Indeed the takeoff booster resembled an egg, had oval shape flattened in the forward section housing the parachute deploying automatically after the booster?s burnout and jettisoning from underwing mounts. The engine was 1.42 m long and its diameter in the widest place was 0.68 m. The rocket boosters were safe in operation, and assisted more than 3,000 documented takeoffs without any serious accidents.