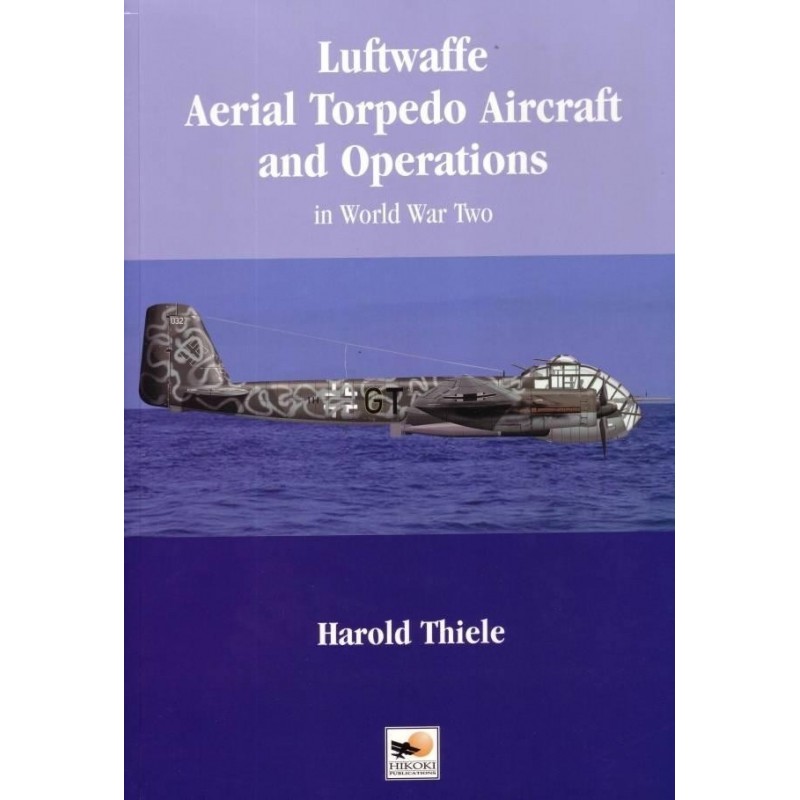 This fascinating book offers a rare account into the operations of the Luftwaffes aerial torpedo units during the Second World War. Often overlooked, the crews who flew in these units were highly-trained and experienced and their missions involved hazardous flying against difficult and well-defended maritime targets.

Harold Thiele has researched this field for many years. Before providing a detailed diary of Luftwaffe torpedo operations, he explores the origins of the aerial torpedo and offers a comparative study of its development in Germany, Britain, the USA, Italy and Japan from the First World War until the outbreak of the Second.

The body of the book comprises a detailed chronological diary of operations mounted off the English coast, in the Atlantic, the Mediterranean, off North Africa and in the Black Sea by the Ju 88s, He 111s, He 177s, and Ar 95s (etc) of Luftwaffes torpedo units, such as KG 26, KG 77 and the various floatplane-equipped Staffeln which also undertook such operations.

Supplemented by colour artwork, target listings, aircraft and torpedo types, units and all ships known to have been sunk or damaged by aerial torpedo attack, this work will be an indispensable reference source for modellers and researchers.