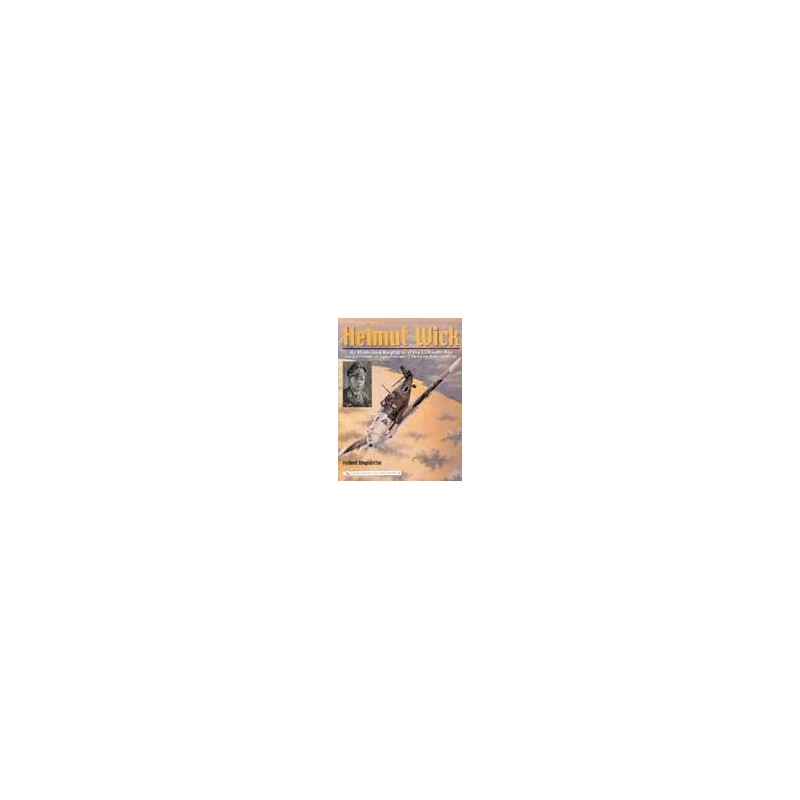 Major Helmut Wick failed to return from a mission over the English Channel on 28 November 1940 and is listed as missing to this day. This fate ended a picture book military and flying career. In just three months Helmut Wick had risen from Oberleutnant and Staffelkapit'n to Kommodore of the tradition-rich Jagd-geschwader 'Richthofen' Nr. 2 and with fifty-six victories had become the leading German fighter pilot. At the time he was the youngest Major and Geschwader-kommodore in the Luftwaffe. With statements from witnesses, including former foes, and with more than 220 photographs and documents, some never before published, Herbert Ringlstetter has created a true picture of Helmut Wick. Not only was he a daring and highly-decorated fighter pilot, but the father of two children and a husband who left behind a grieving wife. The photographic account is supplemented by color profiles of the aircraft flown by Helmut Wick and his opponents.