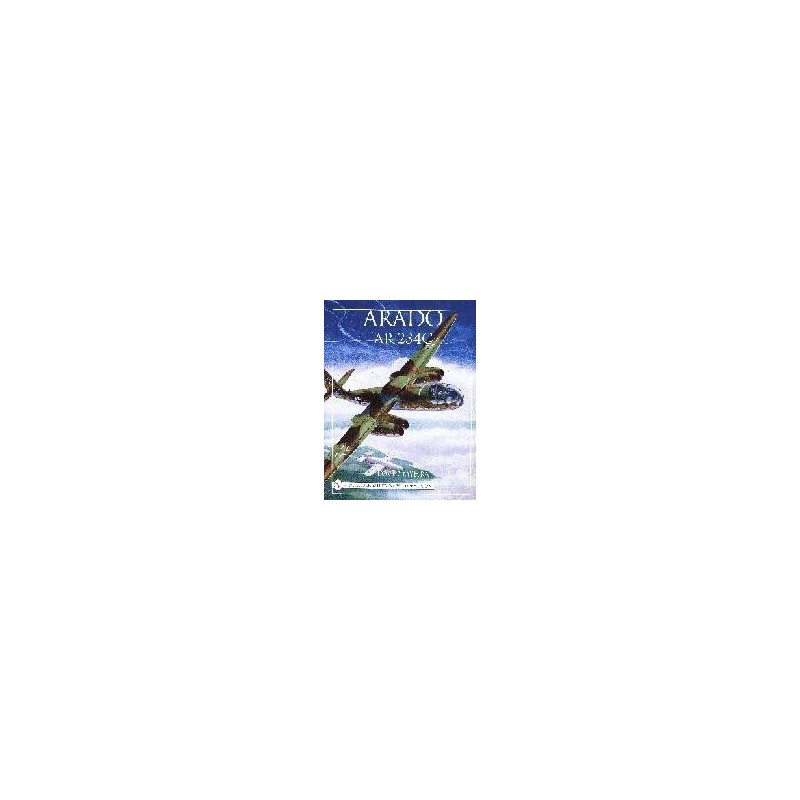 The Arado Ar 234C was the world's first four turbojet-powered flying machine to be built in series. But it was more than that, and its design and testing raised great hopes among the Nazis. The Ar 234 was nothing less than Adolf Hitler's long awaited "Englnder Bomber." Powered by four BMW 003A-1 turbojet engines, with a combined thrust of 7,040 pounds, early test results indicated that it could reach speeds of over 550 mph even when loaded with tons of high explosive bombs and/or guided missiles. This complete illustrated history contains over 570 photographs and line drawings.