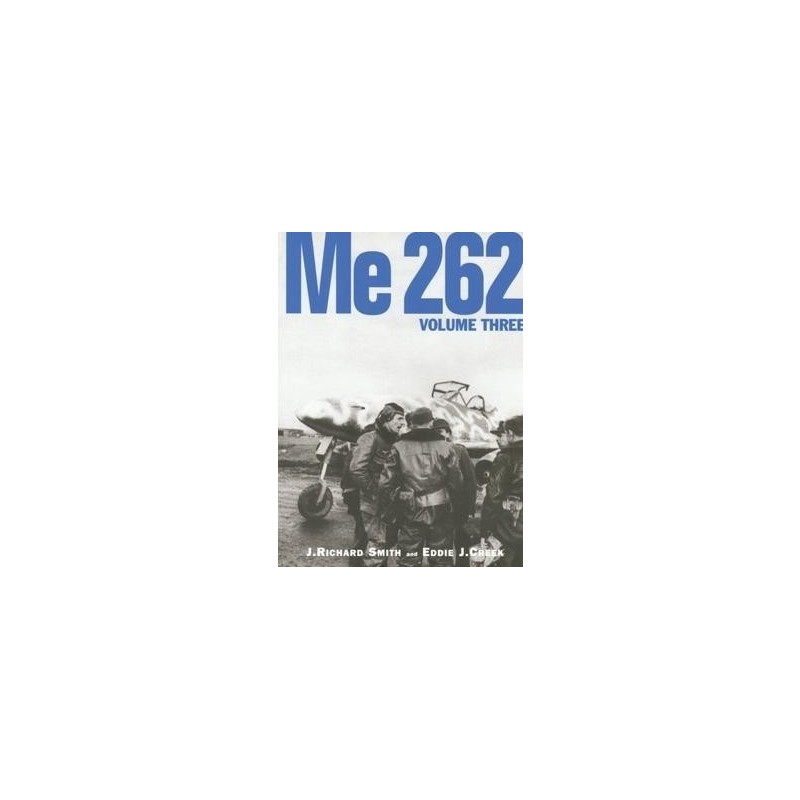 The third volume in the most comprehensive study of the Me262 ever written concentrates on the night fighter variants as well as the combat record of the Luftwaffe's revolutionary jet fighter and bomber from January to March 1945. It details planned night fighter variants and covers the night war waged by the Me 262 against the threat of the British Mosquito over Berlin in 1945.

Also included is a day-by-day account of the Me 262's role in the daylight defence of the Third Reich between January and March 1945. The authors have drawn extensively from the personal accounts of both German and Allied pilots as well as thousands of archive documents. 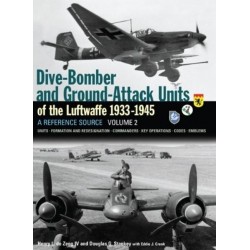