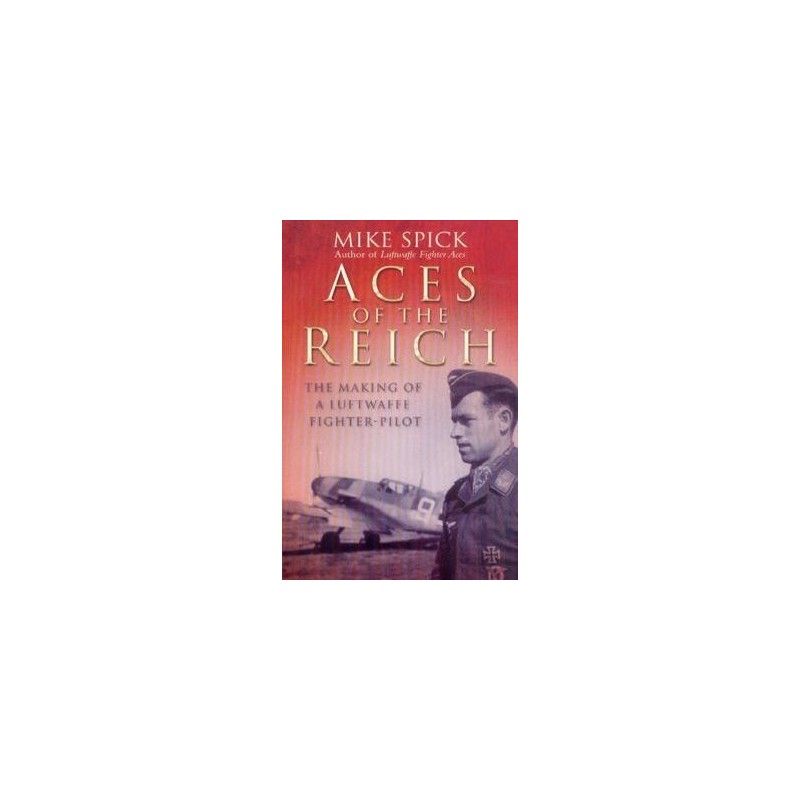 Accounts for the Jagdwaffes unlikely demise

Written by a celebrated aviation expert

In 1939, The Luftwaffe was arguably the worlds best-equipped and -trained air force. Its fighters were second to none, and their pilots had a tactical system superior to any other in the world. In campaigns over Poland, Norway, the Low Countries and France, they carried all before them. Only in the summer of 1940 did they fail by a narrow margin in achieving air superiority over England. In the West, with a mere holding force, they maintained an enviable killloss ratio against the RAF, while elsewhere they swept through the Balkans, then decimated the numerically formidable Soviet Air Force. Their top scorers set marks in air combat that have never been surpassed. Yet within three years, and despite the introduction of the jet Me 262, the worlds most advanced fighter, the Luftwaffe fighter arm, the Jagdwaffe, had been totally defeated.

How did this happen? Air-warfare historian MIKE SPICK explores the question in depth. His most surprising conclusion is that the motivation of the Jagdwaffe was fundamentally flawed. The legend of Manfred von Richthofen, aka the Red Baron the top-scoring pilot of World War I which was promoted by Commander-in-Chief Hermann Goering to enhance his own image, became a paradigm. What mattered most to German fighter-pilots was a high victory score and decorations, at the expense of all else. The result was often an unseemly race for the top spot, which had a pernicious effect on the efficacy of German air combat.

From the failings of High Command to the scores and decorations of individuals, Aces of the Reich is a compelling study of World War IIs most fearsome air force and the skilled pilots who flew with it. Mike Spicks other works include Luftwaffe Fighter Aces and Luftwaffe Victorious.