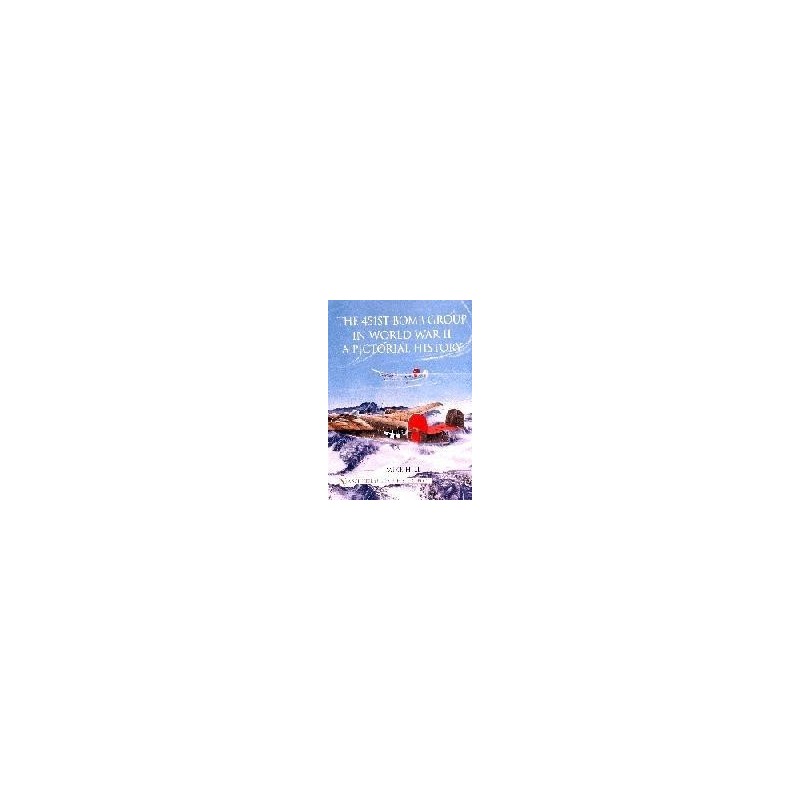 This new book is an illustrated history of the 451st Bomb Group in World War II. As part of the USAAF's 15th Air Force, they flew their B-24 Liberators from Castellucia, Italy to heavily defended targets throughout the Mediterranean theater of war. During their combat tour the 451st was awarded three Presidential Unit Citations for their ability to get to the target no matter what the enemy threw at them.