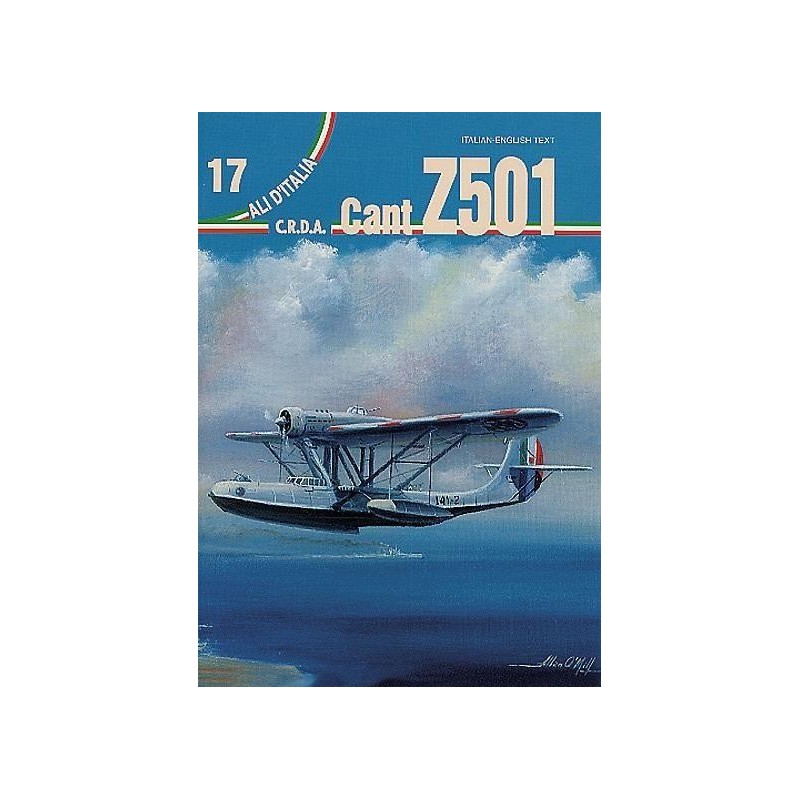 - The implementation of the Italian Air Ministry's competition , issued in 1930 and aimed at equipping the maritime reconnaissance units with a machine in replacement of the S 59s operating since 1926, brought no contribution to the desired modernisation for those particular units. In fact, in 1933 the existing 14 squadrons were still flying these obsolete machines, while waiting for an integration by small quantities of Caproni Ca 111 Idros that, however, only a couple of years later would have been converted from floatplanes into landplanes.

It was therefore necesary to, issue, still in 1933, another competiton fot a seaplane that, besides operating in the long-range maritime reconnaissance role, shoud have been capable of performing as a bomber. Its requirements were: a maximum speed in escess of 217 mph at bout 5,000 ft, a cruising speed of 186 mph, a wing span and an overall height no more than 73.8 and 17.7 ft, respectively, to allow shelter in the hangars in use at that time,