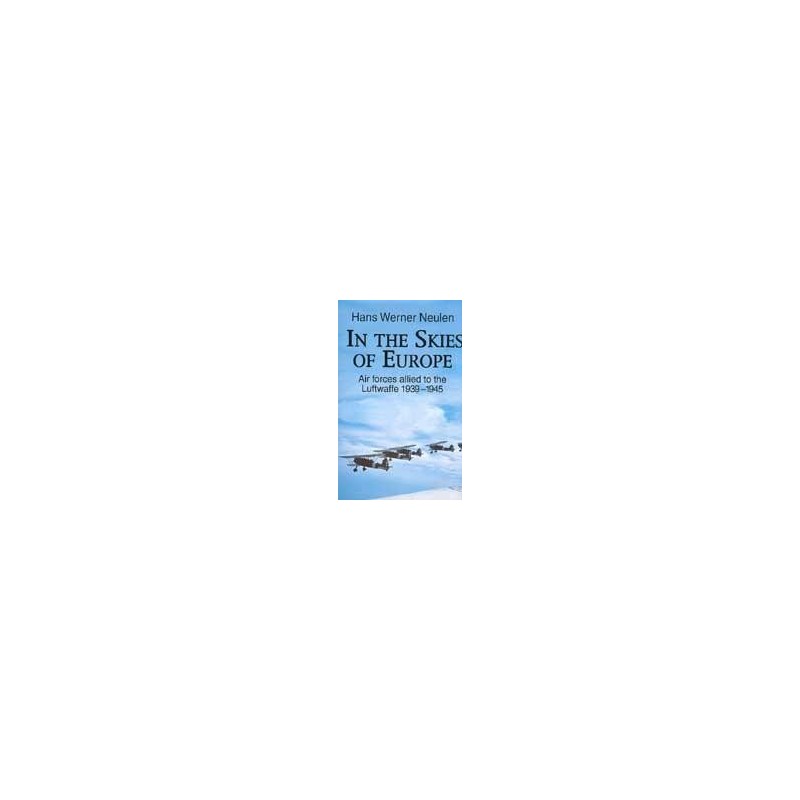 During the Second World War the air forces and pilots of the countries allied to Germany played a greater role than hitherto conceded by historians. In this book, Hans Werner Neulen has gathered an enormous amount of information on the air forces of eight countries and the various foreign airmen (including Russian) who fought with the Luftwaffe. Their operations, mostly carried out in conditions of numerical inferiority, their successes and failures, as well as the motivation of these aircrew and their often tragic fate are all incorporated into this comprehensive account.

With a section of rare photographs and exhaustive statistics covering aircraft production and air aces of the Luftwaffe's allies, this meticulously researched account of a hitherto underestimated aspect of the Second World War will be of interest to military historians and aviation enthusiasts alike.