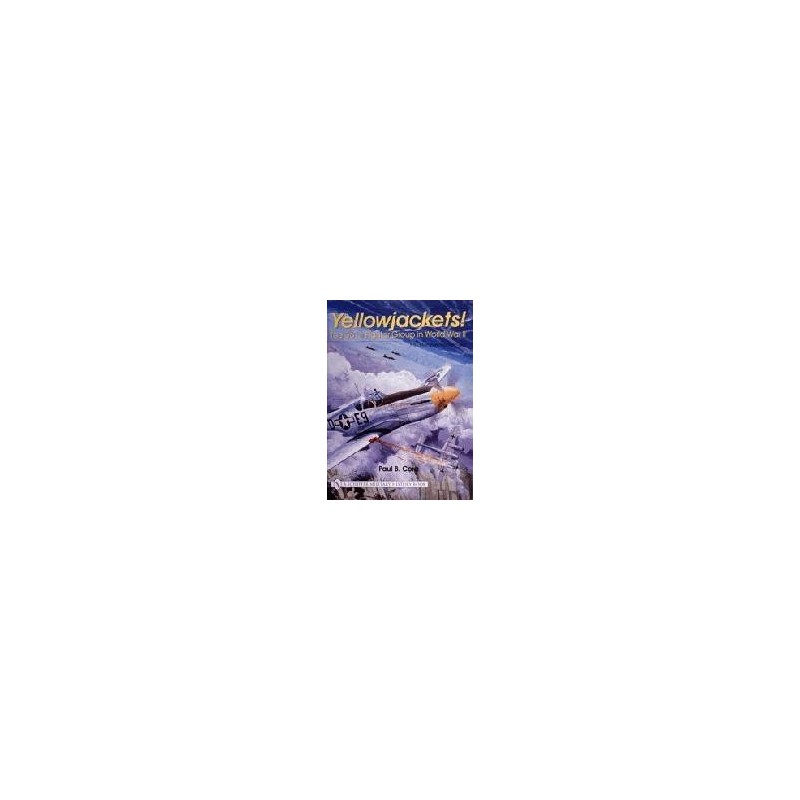 Yellowjackets! The 361st Fighter Group in World War II is a narrative history of a combat unit attached to the U.S. 8th Air Force in the European Theater of Operations from December 1943 through the end of the war in Europe. Based on intensive research in original unit documents, oral history interviews, and written recollections of surviving pilots and ground personnel, Yellowjackets! traces the history of the 361st Fighter Group (374th, 375th and 376th Fighter Squadrons) from its formation and training in 1943, through its participation in every major campaign fought by the 8th Air Force in 1944-45. More than a narrow unit history, Yellowjackets! places the experiences of the Group's personnel in perspective with the larger context of the war, and also presents the human side, speaking, at times, from the intensely personal standpoint of the pilots and personnel who took part in some of the most determined air battles of the Second World War.