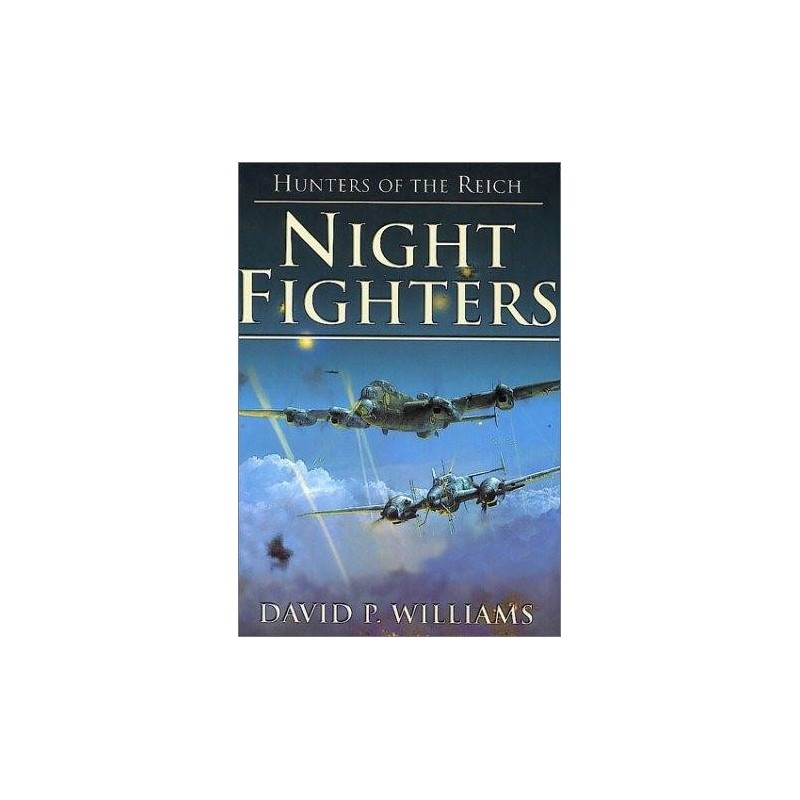 At the outbreak of war in September 1939 no one in the German High Command had envisaged a long and protracted campaign, for which reason the possibility of having to fight at night had not seriously been considered.

However, the shortcomings in the Luftwaffe's night-time defences became all too apparent when Bomber Command, having sustained appalling losses during the day, switched to night attacks. It was only as the bombing of the German homeland became politically embarrassing that serious consideration was given to remedying the problem. Over the next five and a half years, in the night skies of Europe, there followed a life and death struggle between the aircrews of the Nachtjadg and Bomber Command. This book tells the story of five German night fighter pilots: Wolfgang Flack (who founded the night fighter group), Hermann Greiner, Werner Hoffman, Peter Spoden and Paul Zorner. David Williams has collected the vast majority of the information directly from the five pilots, through interviews and correspondence. Each account is thoroughly illustrated using a unique collection of photographs.