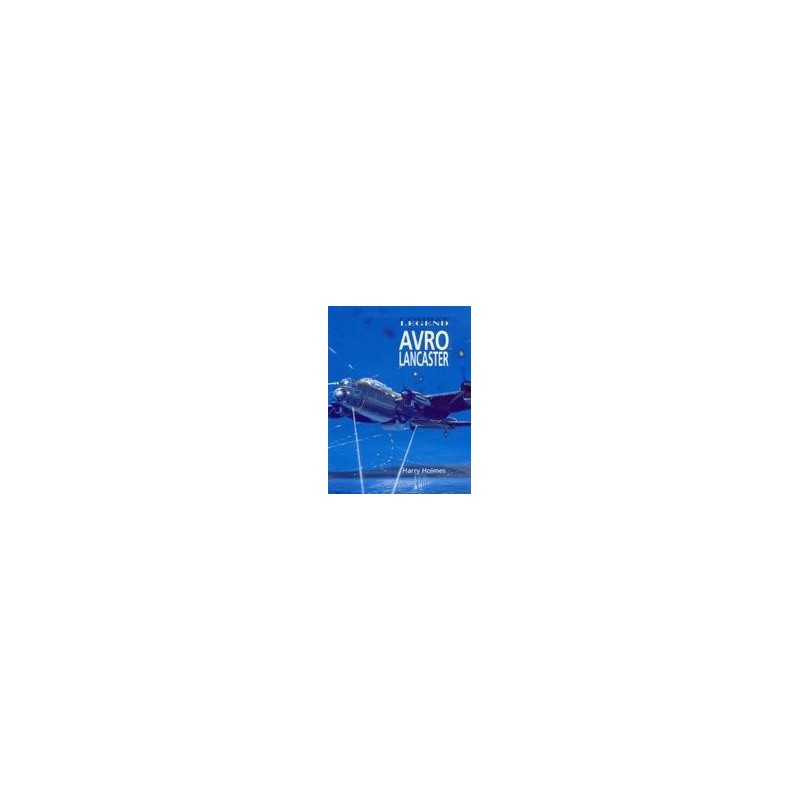 The Lancaster heavy bomber was one of the most powerful and revered aircraft of World War II. Its ability to carry heavy bomb loads through the night skies of Europe is legendary and its use by No 617 Squadron on the famous 'Dambusters' raid ensured it a prime position in aviation history. The aeroplane was a direct four-engined development of the Avro Manchester. The success was due to the idea of Avro's chief designer, Tom Chadwick, to marry the strong airframe of the Manchester with the newly designed Rolls Royce Merlin engine. The resulting aeroplane eventually carried the heaviest bomb dropped during the war, the 22,000 Ib 'Grand Slam'. 7,366 Lancasters were built. They flew 156,000 sorties and dropped 608,612 tons of bombs during the war.This is the perfect introductory book for the general reader, enthusiast and modeller alike wishing to find a succinct yet detailed introduction to the design and history of the Avro Lancaster.Why was the aircraft conceived? What was it like to fly on a mission? Who were the people who designed it and became famous for flying it? What were its virtues and vices? These and many more questions are answered here, plus a host of illustrations that show variations of colour schemes used in different operational theatres and rare photographs taken when the heat was on.