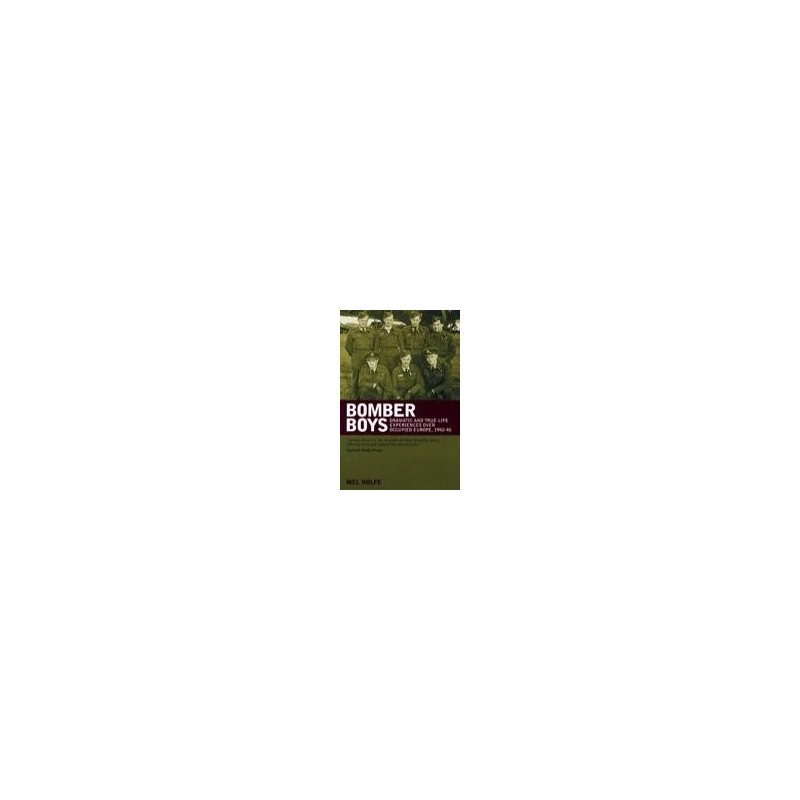 Lancaster pilot Victor Wood's aircraft arrived too early over Gelsenkirchen when the target was shrouded in darkness and the Main Force miles behind. His bomber was suddenly struck with terrifying force by flak and turned upside-down. An engine was on fire, the unconscious mid-upper gunner, slumped over his turret, was being sprayed with petrol and their bombload had been struck by shrapnel. Could Vic get his crew back to base safely?

Find out in Mel Rolfe's expertly researched and narrated book, which records nineteen similarly exceptional stories as night after night young men went off on sorties, knowing the unpalatable truth that they might not see another dawn.

Other books by Mel Rolfe: To Hell and Back, Hell on Earth, Flying into Hell, Gunning for the Enemy.