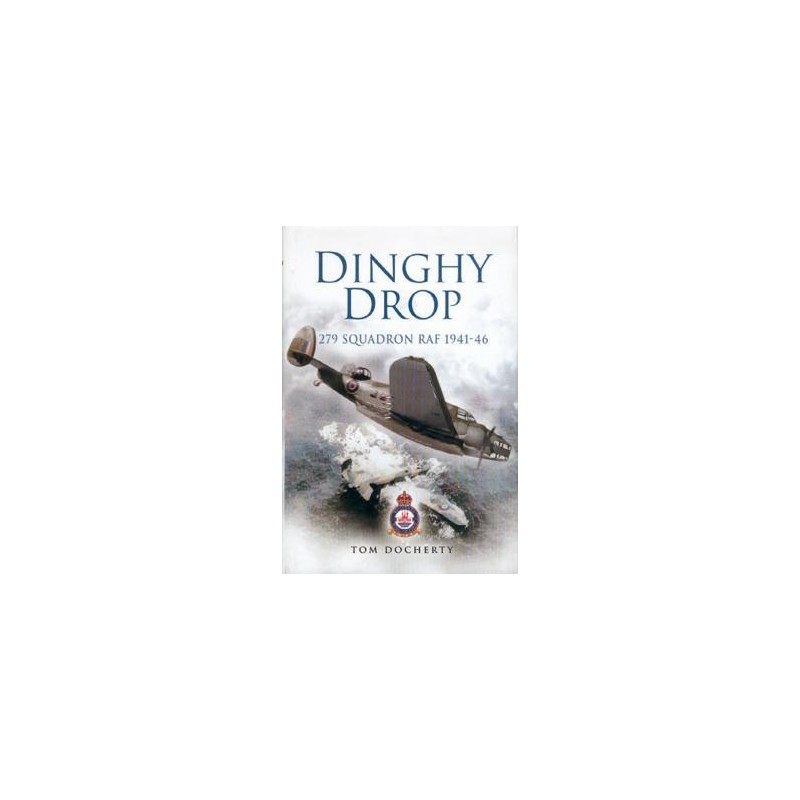 - September 1941 approval was given for the formation of two long-range Air-Sea Rescue squadrons. No 279 Squadron was formed at Bircham Newton in Norfolk. In the period leading up to the formation of the squadron there had been much work done in relation to air-dropped survival equipment such as the Lindholme Dinghy Dropping Gear, the Bircham Barrel and the Thornaby Bag. These contained such items as water, food, first-aid kits and distress signals. 279 was the first squadron to employ the airborne lifeboat, which was carried beneath the bellies of the portly Hudson. In January 1942 a practical boat, fitted with oars, sails and engines was put into production with the intention of slinging it under the bomb bay of the Hudson and to drop it by parachute. In October 1944 the Squadron re-equipped with Warwick Mk I aircraft moved to Thornaby in the NE of England. By now its ASR net was cast wide and there were detachments at Tain, Fraserburgh, Wick and Banff (all in northern Scotland) and Reykjavik.