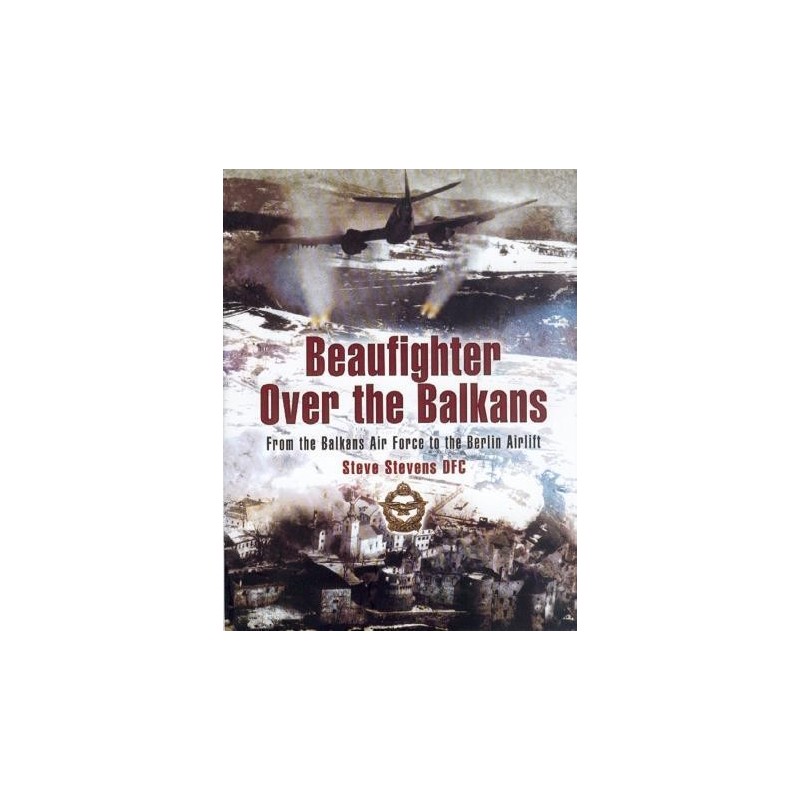 - This is the wartime autobiography of one of South Africas most famous pilots. Steve joined the SAAAF at the outset of World War II with the desire to become a fighter pilot and to fly in Europe to destroy the Nazis ambitions of power. However, he was too good a pilot and having gained his wings was posted to become a flying instructor in his native country. After two years he finally arrived in Europe and joined the RAFs Balkan Air Force flying rocket-firing Beaufighters in support of the partisans who were endeavouring to evict the Germans from their homelands. He joined No 19 Squadron under the command of the legendary Don Tilley and flew many missions against enemy shipping, gun emplacements and tactical targets in low-level, surprise rocket attacks. After the war he returned to Africa, flying light aircraft in a variety of roles, but when Berlin was blockaded by the USSR he returned to fly DC-3 Dakotas throughout the Berlin Airlift. This is a story told with a compassion that belies the authors bravery and piloting skills. Throughout the story, his strong Christian belief, as with Leonard Cheshire VC, occasionally surfaces from the heat of battle and narrow escapes from death.