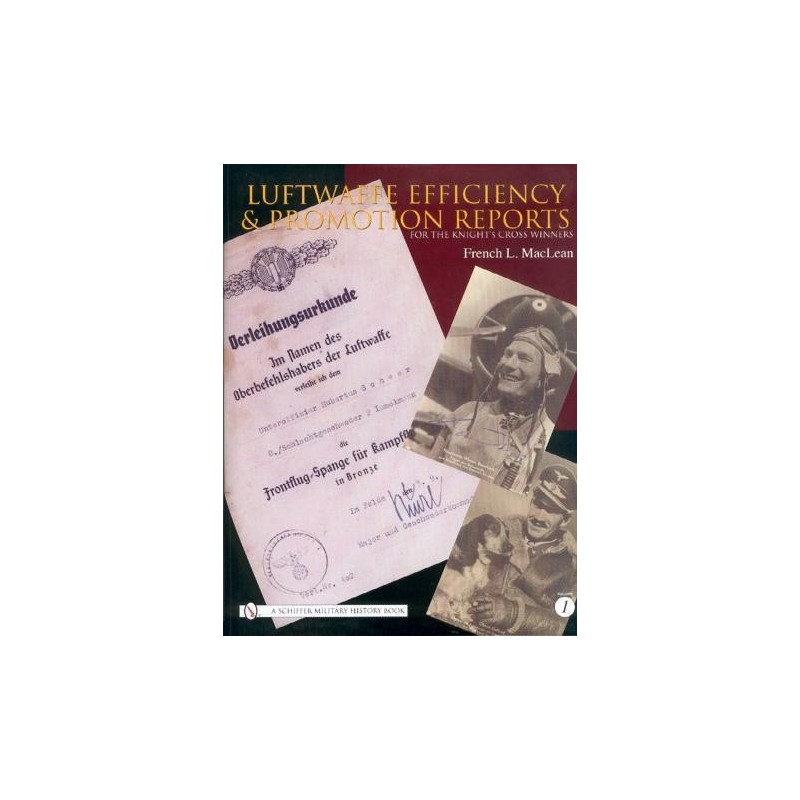 - In World War I German and British bombers sometimes faced a few dozen light machine-guns defending the target. In World War II Luftwaffe Stuka dive-bombers braved the combined fire of over 1,000 anti-aircraft guns to sink several capital ships at Kronstadt in the Gulf of Finland. In World War I hundreds of thousands of German troops fought months to gain ground measured in yards. During World War II, eighty-five Fallschirmjäger captured one of the worlds strongest fortifications at Fort Eben Emael, Belgium - manned by 1,200 defenders - in only eighteen hours in May 1940.

As a result of these and many other deeds of valor, some 1,785 Luftwaffe officers and enlisted men won the Knights Cross of the Iron Cross - World War II Germanys highest decoration for bravery. This is their story through the eyes of the commanders of 113 of these men, as recorded in their official efficiency reports contained here.