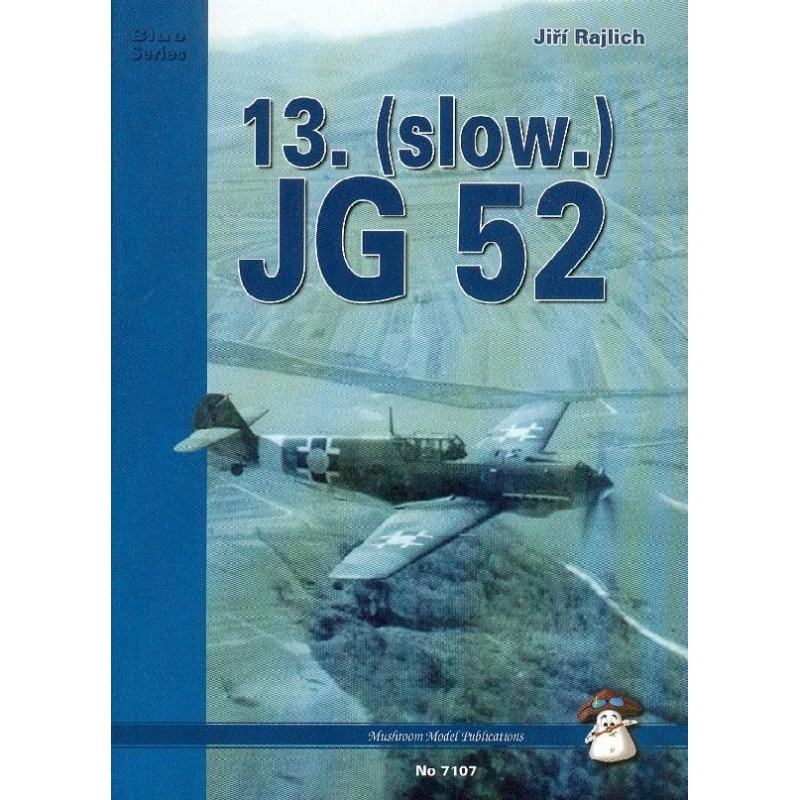 - The story of the Slovak Air Arm's 13th Squadron is recounted, from its formation following the break-up of Czechoslovakia, through combat on the Eastern Front as part of JG.52, to homeland defence against the USAAF and then action against its former allies, the Germans. With its history maligned and discredited under Communist rule, the true story of this very successful fighter unit can now be told. Mostly flying Bf109s of various versions, the unit also achieved the final biplane aerial victory, as late as 1944, when an Avia B.534 shot down a Ju52.