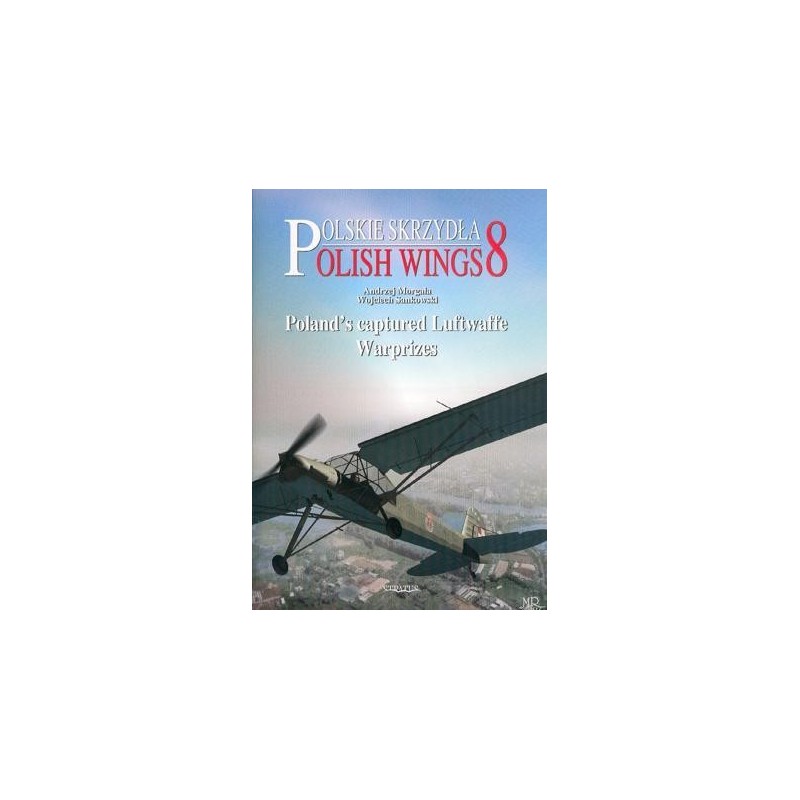 - The latest in our Polish Wings series describes the refurbishment and use of captured Luftwaffe aircraft in Poland after WW2. A great many front-line combat aircraft were found, mostly in damaged or incomplete states, but none were subsequently restored or used. The story was very different for utility types, training aircraft and gliders, very many of which were repaired, restored and put to good use by the military or civil air organisations. This book describes and illustrates all these aircraft, with photos and full colour profiles. From the twin-engined Caudron Goeland and Fw58, through the Fiesler Storch and various trainers, to the many gliders which were used to establish post-war flying training, all the individual aircraft histories are described and tabulated.

Amongst the many well-known types there were some rarities, such as the Möller 3V3 Stomo D-YDAL Temperolus and Möller 3V11 Stürmer D-YNER Ruth. Gliders ranged from the very basic SG 38 through to various high-performance types, including a Horten II.

This book gives a fascinating glimpse into an almost unknown area of aviation history, and an intriguing view of many ex-Luftwaffe aircraft operating in the post-war world. A must for students of post-war aviation and also for Luftwaffe enthusiasts!