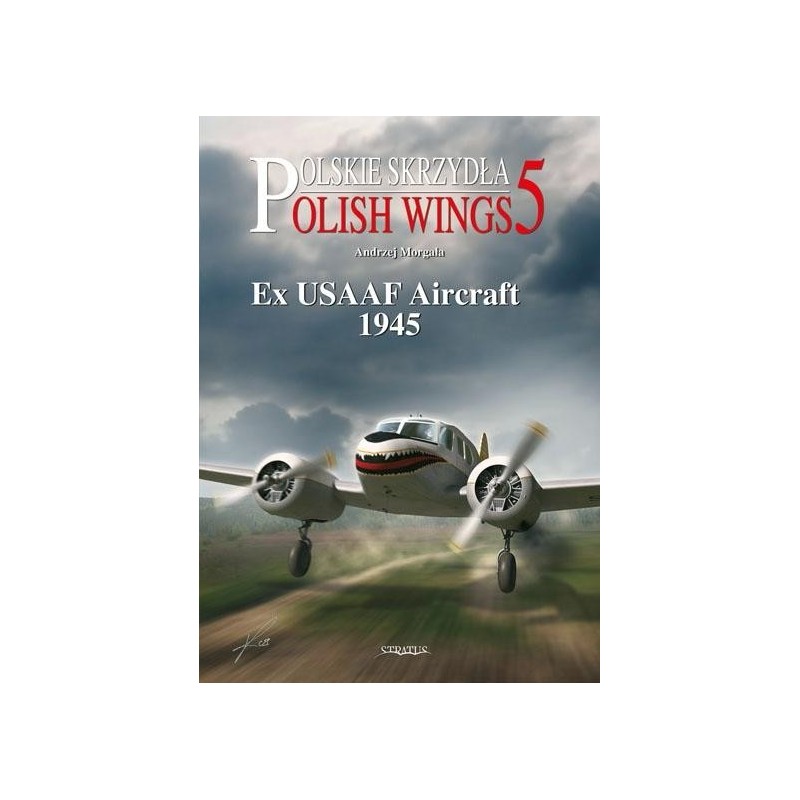 An interesting chapter in Polish aviation is the usage of former USAAF aircraft in Poland after the Second World War. With Poland shifting to communism and under the mantle of the Soviet Union, attention given to these 'capitalist' aircraft was minimal, if at all. It has only been in the last few decades that research on them was possible, and this latest title in the Polish Wings series examines their usage, both in military and civilian hands.

The utility role of these aircraft undoubtedly played an impact in their coverage as well, as people are generally more interested in fighters and bombers. For those not familiar with the Polish Wings series, the book examines each aircraft type in detail and provides both photographs and color illustrations to document the aircraft. This book also provides detailed tables of the history of each aircraft. In the cases of the five presented, there were 127 L-4s, 26 C-47s, 21 UC-78s (only 14 were registered, the rest kept for spares), and one each of the Stinson L-5 and Taylorcraft L-2.

The quality and depth of research is surprising, given the small size of the book, but the author has done a superb job in going through the records to create the aircraft histories. The photos presented range from excellent to mediocre, the latter understandable given the challenges of photographing aircraft, especially military ones, during the communist period. The color illustrations are really excellent and do a great job of describing the color schemes carried by these aircraft.

Overall, this is a very fascinating book that puts some common USAAF aircraft in some uncommon schemes. This will undoubtedly appeal to the modeler who is looking for something a little different for their next project.