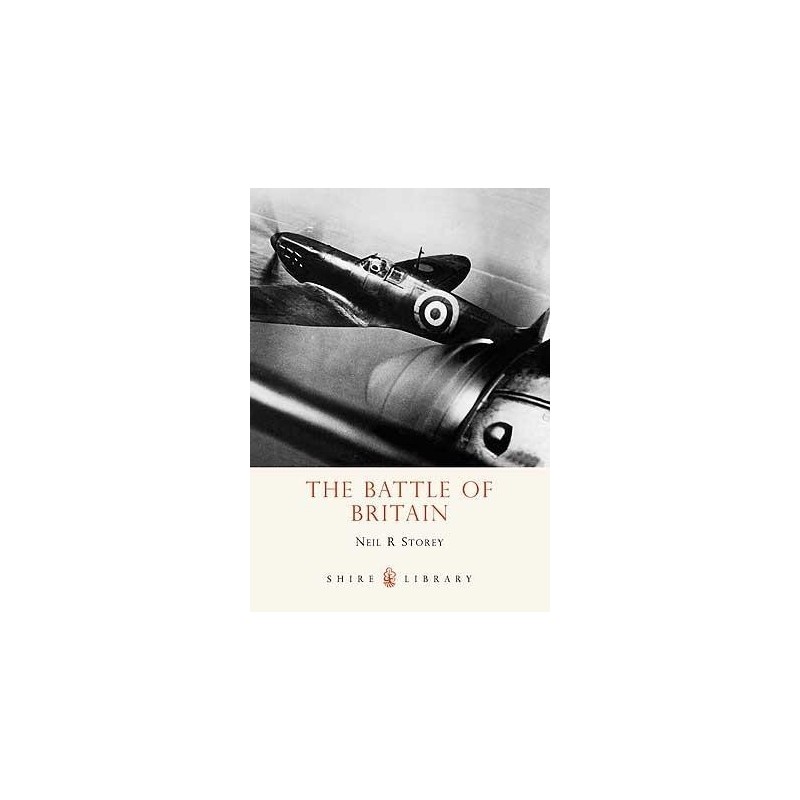 In the skies above south-east England in 1940, battle was waged between the men and machines of the Royal Air Force and Hitlers Luftwaffe. At stake was air superiority, and the Germans intended this to be a first step in the invasion of Britain. Squadrons of Hurricanes and Spitfires then among the best and most modern fighter aircraft in the world took on the threat and, over a period of months, defeated the Luftwaffe, which ultimately withdrew. This fully illustrated history looks at the origins and events of the battle, but focuses especially on the men and women of the RAF and on the ordinary people of the nation, above whose heads the great battle for freedom was waged.