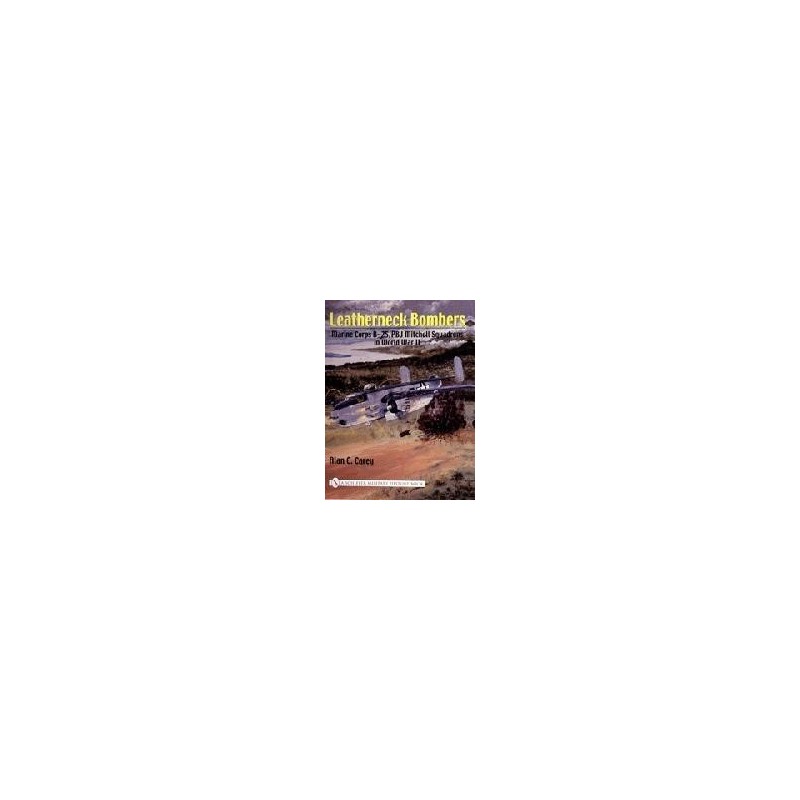 A forceful study of an elite group of men chosen to form the U. S. Marines' only medium bomber group during WWII. Verterans recall their service flying combat missions against enemy garrisons on Bougainville and New Ireland, and later in the dramatic rocket and ground-strafing attacks in the Philippines. Detailed list of individual squadron aircraft and personnel losses, and all known PBJs assigned to units overseas.