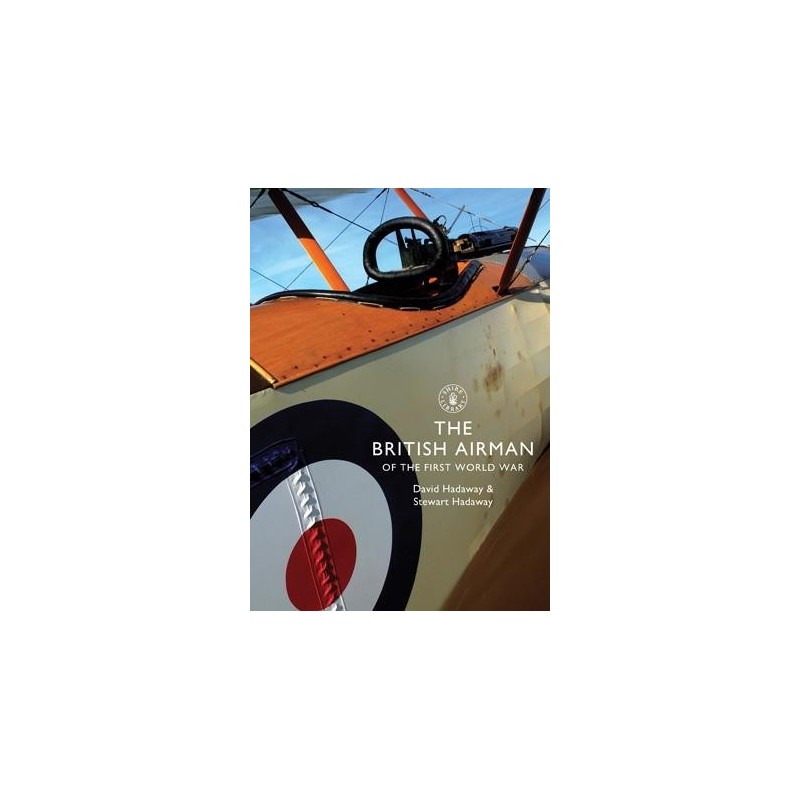 THE BRITISH AIRMAN OF THE FIRST WORLD WAR.

191418: the first air war, fought by true pioneers not only of aerial combat but of flight itself. British pilots, observers and gunners played a vital part in the Allied war effort around the globe, from the desolation of the Western Front and the mountains of Italy to the deserts of Egypt and Mesopotamia, and the freezing Russian steppes. But with aviation still in its infancy, many of the machines and techniques, and much of the equipment employed, were shockingly basic, and sometimes posed more of a threat to the crews than did enemy action. This fully illustrated book looks at the daily life and experiences of the remarkable young men who for the first time in history took to the skies in defence of Great Britain.

The Making of an Airman

Life and Death in the Air

THE BRITISH AIRMAN OF THE FIRST WORLD WAR.