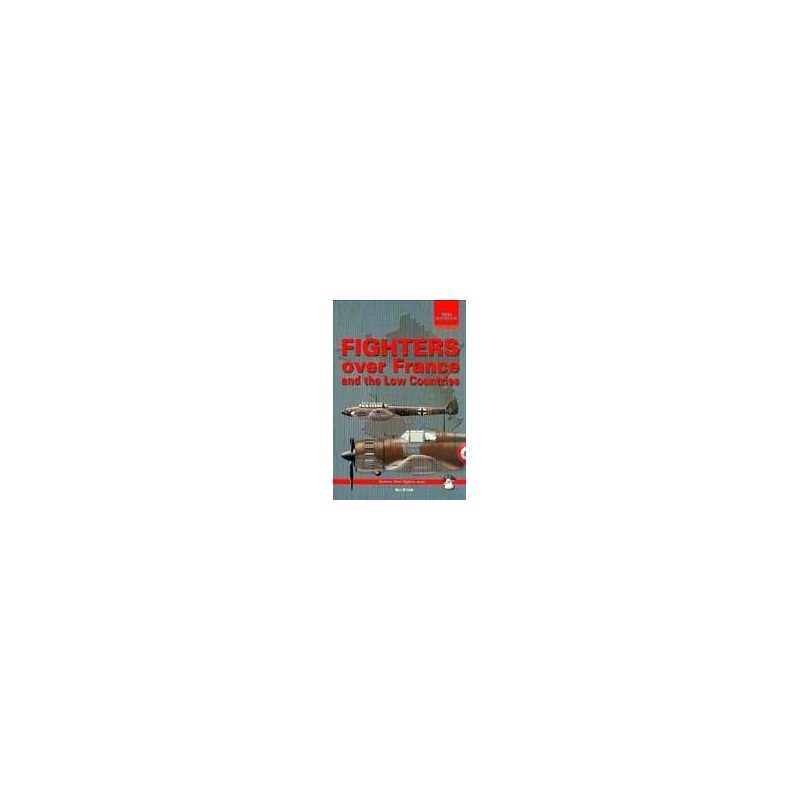 The full story of fighter operations over France in 1940:- covering aircraft and airmen from France, Germany, Britain, Belgium, Holland, Poland and other European countries. The key battle in the air has been overshadowed by the later Battle of Britain - but the lessons the RAF learned over France, and the many experienced pilots and crew who escaped from German clutches to join the RAF, played a major role in that victory. The invasion of France was an important step in Hitler's domination of Europe, but also helped forge the multi-national alliance that finally defeated him. Chapter's authors: Belgium - J.L. Roba Holland -P. Thagon France - B. Belcarz UK - R. Wallsgrove Germany - R. Michulec Poland - B. Belcarz Czechoslovak - J. Rajlich