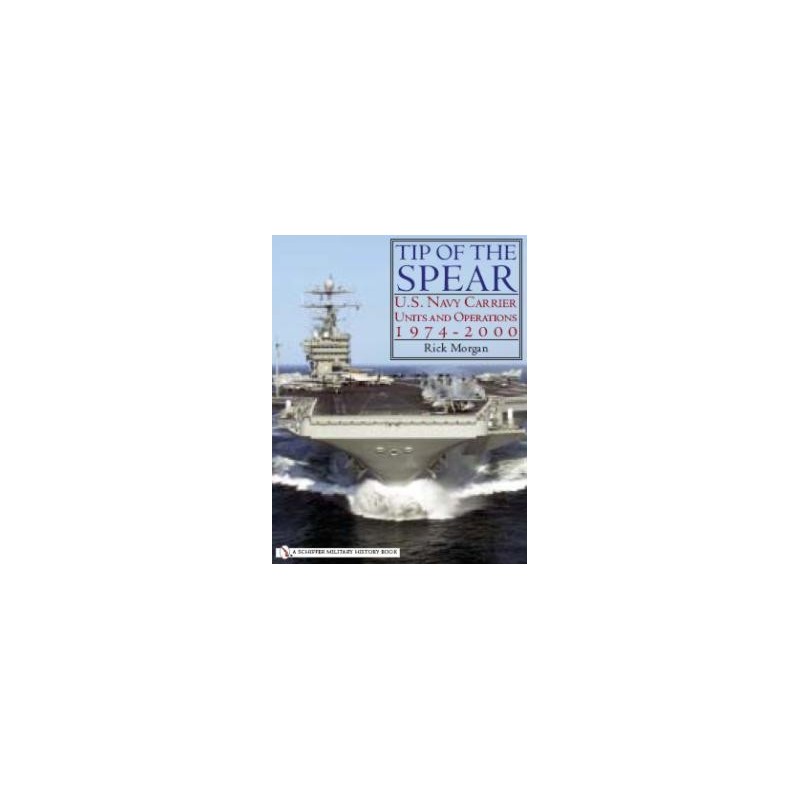 This book presents a detailed tabular review of U.S. carriers and squadrons between the end of Vietnam and the start of the new millennium. Over 200 separate at sea periods are covered in this work. Each chapter contains impressive data that details every major carrier deployment covered. Each ship, wing and squadron that operated during the period is included as well as short narrative commentary that provides a wealth of background information. Combat and near-combat operations are covered as well with specific emphasis placed on the units involved and victories/losses in each engagement. Squadron lineages as well as background information on each of the Navy's carrier aviation communities is included.