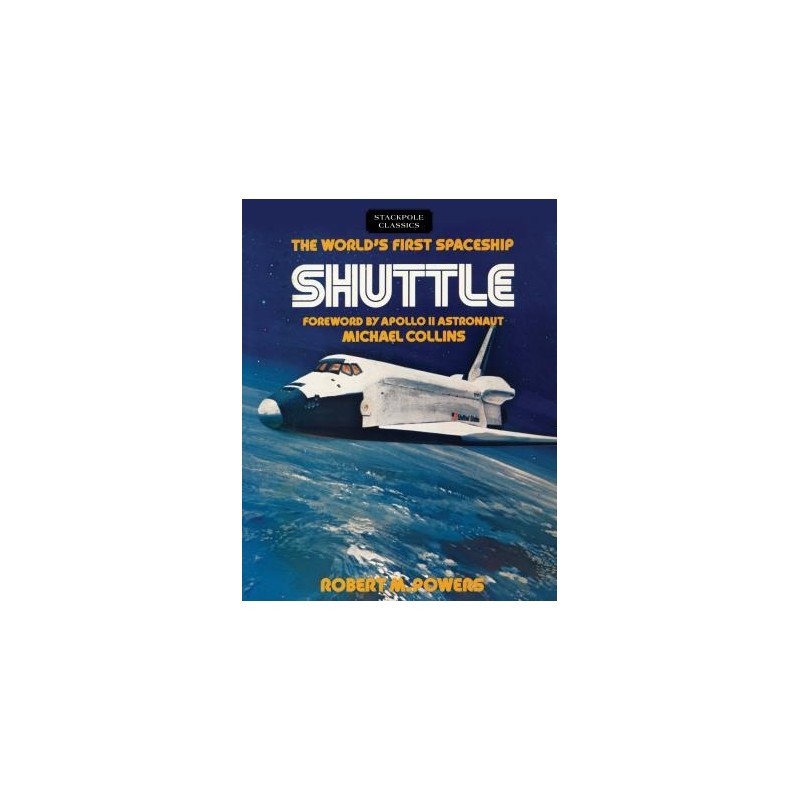 Join the crew of space shuttle Enterprise as they prepare to take the first step into the twenty-first century. Step aboard the world’s first reusable space vehicle with science writer Robert M. Powers for a cockpit view of a launch, orbit, re-entry, and return to earth. Preview the scheduled NASA shuttle missions in hundreds of line drawings and photographs of the crew at work in orbit. The shuttle system is the key to unlocking the next era of technology and the forerunner of space transportation systems of tomorrow: The world’s first spaceship, the Enterprise, is here!