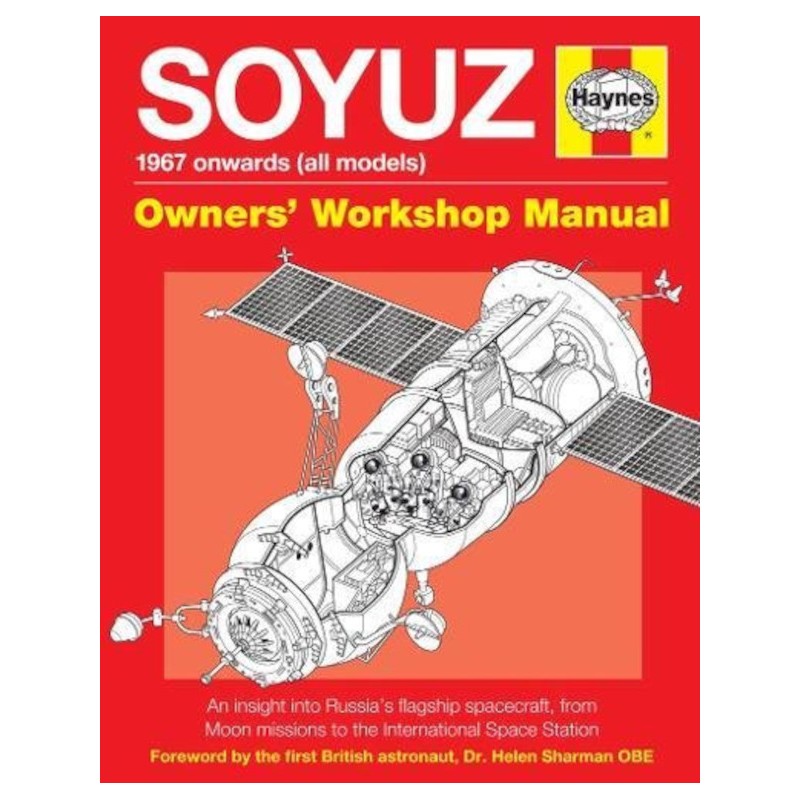 A product of the Cold War and the space race, the Soyuz spacecraft was designed in the early 1960s and has been carrying cosmonauts and astronauts into orbit for over 50 years. In that time it has served to deliver people to several Soviet-era space stations and to the International Space Station (ISS). The story of Soyuz embraces the race for the Moon, told here as an integral part of how the spacecraft was adapted for new goals and changing requirements. Added to this are detailed descriptions of how Soyuz works and hot it is operated, with upgrades and improvement keeping pace with the latest technology. A fascinating insight into this important and versatile spacecraft.