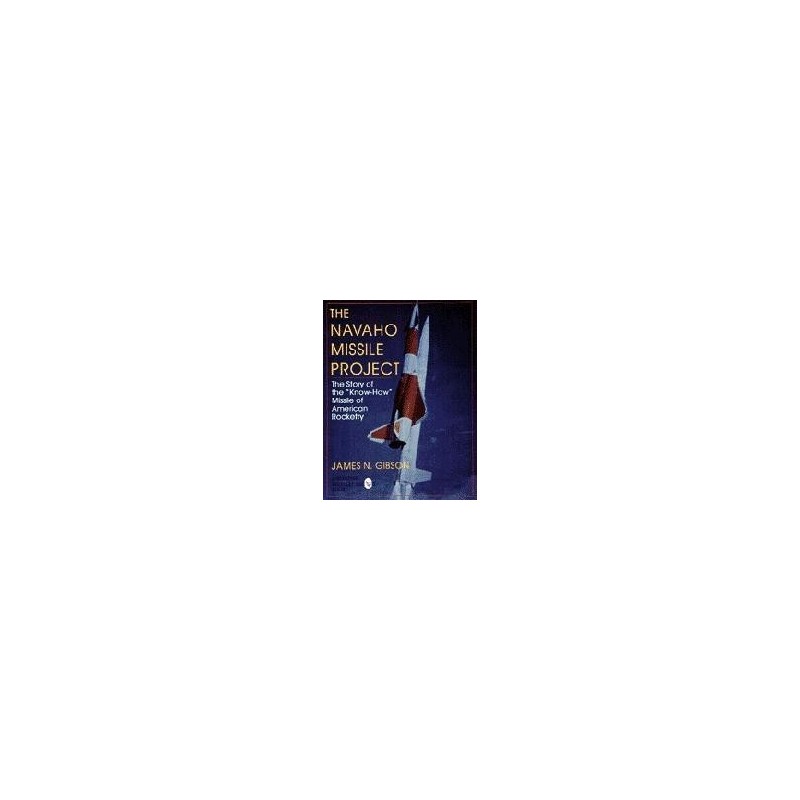 The Navaho program is the least known, yet the most important of the United States early missile programs. In rocket technology alone the Navaho made possible the Thor, Jupiter and Redstone missiles. It also allowed the construction of the Atlas ICBM's engines, and in the years to come this engine technology would power the Apollo moon rocket, and our present-day Space Shuttle. The Navaho project achieved major advances in every discipline of engineering and electronics. The program also gave us the airborne digital computer, modular electronic circuitry, and the all inhertial navigation system. The development of modular circuitry alone revolutionized the electronics industry, improving the reliability and repairability of countless electronic devices. In just ten years this program accomplished several technological firsts. The X-10 test drone was the first turbojet powered vehicle to exceed Mach 2. It also was the first aircraft to fly a complete mission under inertial(computer) guidance. Later, the G-26 ramjet powered vehicle became the first jet aircraft to reach Mach 3 and an altitude of 77,000 feet. Even the Navaho booster engine would set a record by producing 405,000 lbs. of thrust-a benchmark that would last for five years. These accomplishments have escaped public notice for more than three decades dut to the program's "Top Secret" classification. Forty years after its cancellation many of its documents are still classified as "Secret". James Gibson's new book explains the technical and historical aspects of the Navaho program here for the first time.