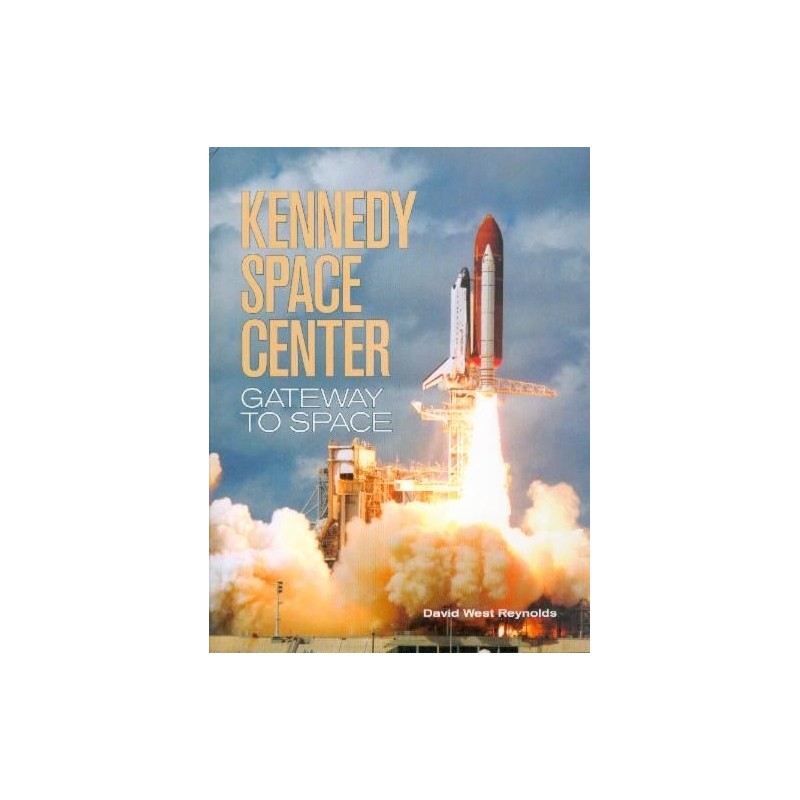 An insider's history of the heart of America's space program from its earliest days.

NASA's John F. Kennedy Space Center set the stage for the American adventure in space. Sprawled across 140,000 acres on Florida's Atlantic coast, the center has hosted the succession of rocket launches that have rewritten our knowledge of aeronautics and our very understanding of the nature of the universe.

Chosen because of its perfect location, with the wide Atlantic providing a buffer, Kennedy Space Center is now a major tourist attraction appealing to visitors of all ages.

This spaceport has served as the departure gate for every American space flight mission and the launching point of hundreds of other advanced scientific spacecraft. Kennedy Space Center will continue to make history as NASA embarks on new adventures in space exploration.

The book includes detailed information on:

- The earliest development of rockets in the United States and Germany

- The development of rockets and their launch facilities

- The missile race and U.S.-Soviet rivalry to be first in space

- The great Apollo program and the race to the moon

- The shuttle program, the Space Station and the Hubble Telescope

- The future of space exploration.

Clearly written, meticulously researched and packed with more than 150 spectacular images, Kennedy Space Center is the only complete history of this important site.

David West Reynolds is the author of six books, including Apollo: The Epic Journey to the Moon and the number 1 New York Times best-seller, Star Wars: Episode I, The Visual Dictionary. He holds a doctorate from the University of Michigan and is an expert in space exploration and its history.