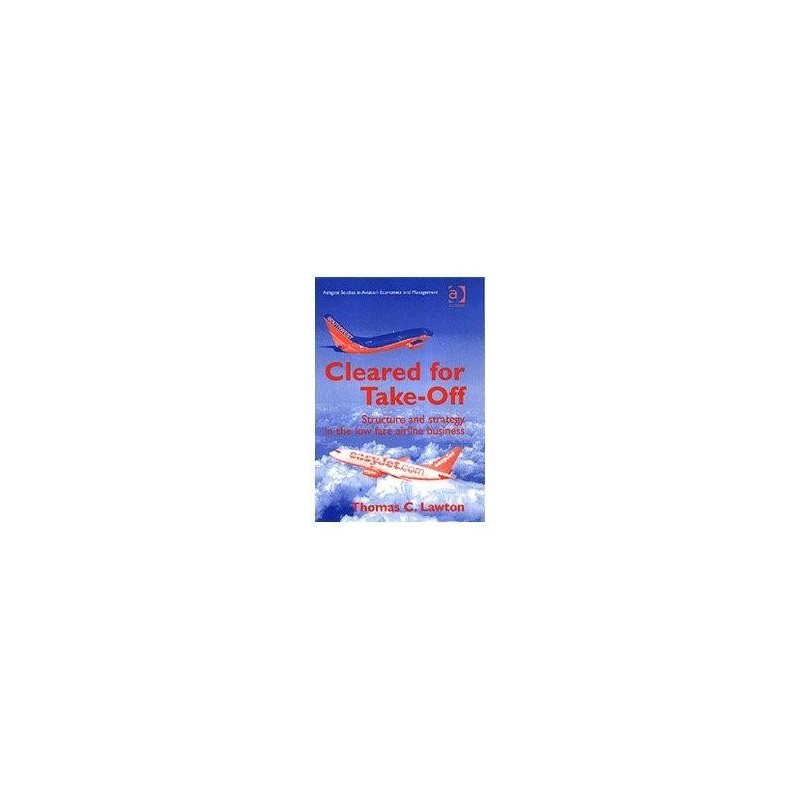 Competition in air transport has been transformed by industry liberalization initiatives, resulting in the emergence of a wide array of new airline start-ups. Restrictions on low fares have been removed, uniform control requirements have been established, and legislation has facilitated the proliferation of low-fare carriers and competition. The new breed of independent low-fare airlines (LFAs) use market freedoms to shake up the industry's competitive dynamics and offer the customer the alternative of low prices and basic service.

A successful low fare business model requires a ruthless and relentless focus on cost cutting and increased operational productivity, combined with an ability to generate and maintain a cash surplus and a cautious but steady fleet and route network expansion. The mastery of these techniques has made Southwest and Ryanair industry leaders, but others such as EasyJet also have a proven record of profitability and market growth, despite not always being the lowest cost or price providers.

In this comprehensive and topical study the author systematically provides:

· a step-by-step approach to understanding the conditions and choices shaping airline competitiveness, and an assessment of the nature of the low fare market

· a comprehensive study of the low fare airline sector's evolution and growth and arguments as to why the European low fare industry is here to stay despite the inevitability of a shake out (reminiscent of the early 1980s in the USA).

· unique insights into the success of low fare market leaders in Europe, North America and Australasia and an examination of the experience of US new entrants in the post-deregulations era, to discern strategic lessons for their counterparts:

· critical perspectives on strategic management principles and practices in modern airline companies, discussing strategies for survival, and comparing competitive strategies for the main low fare airlines and their limitations:

The book also determines the conditions and strategies that shape sustainable advantage for LFAs in highly competitive deregulated markets where established airlines seek to force out new entrants and considerable political interference remains. Moreover, the book considers why, during the airline industry crisis of late 2001, the market capitalizations of low fare leaders held steady in the wake of the US terrorist attacks, while the major carriers on both sides of the Atlantic were decimated.