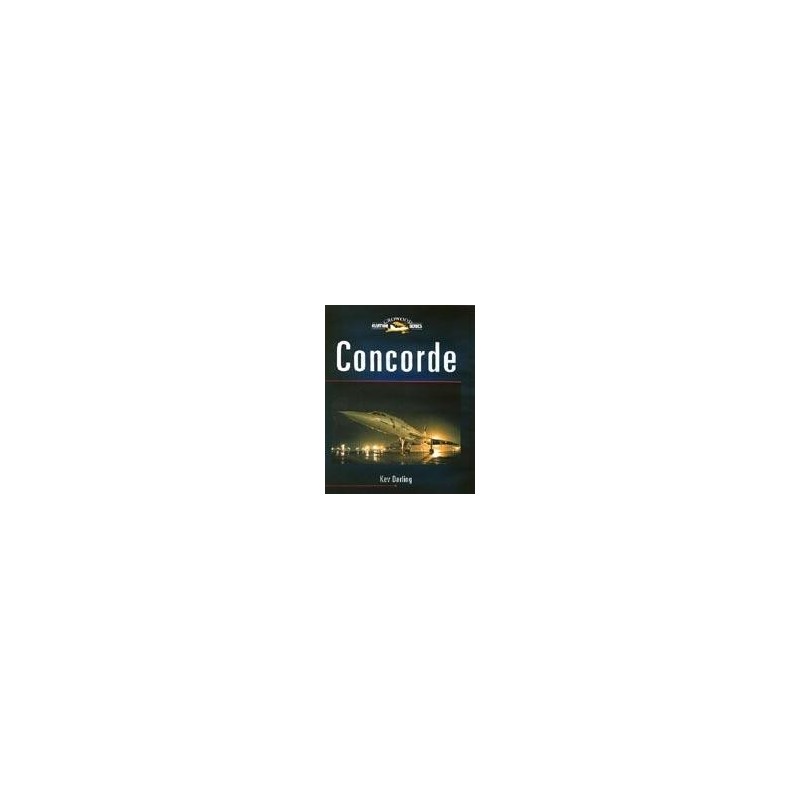 Concorde is the only successful supersonic airliner that there has ever been. The product of a collaboration between British and French aviation industries, Concorde first flew in 1969, and entered service in 1976.

By the time of it first commercial flight the high hopes for the aircrafts adoption by airlines across the world had evaporated. In the end only its home countrys flag carriers, Air France and British Airways, operated the aircraft, on scheduled services between London, New York, Paris, Washington.

The crash of one of Air Frances machines, and the drop-off in passenger numbers following the 11 September 2001 terrorist attacks, signalled the end for Concorde. It was retired from service during 2003.