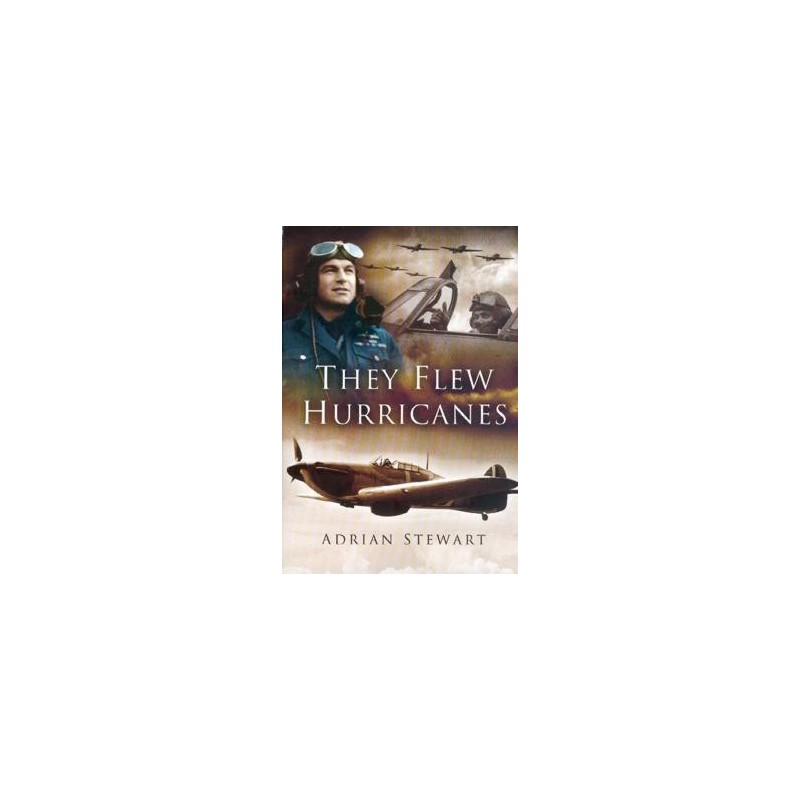 The Hawker Hurricane, together with the Spitfire, is the most famous aircraft of the Second World War. Many pilots including Douglas Bader thought it was superior to the Spit but together they saved Britain from Nazi invasion and possible defeat. Adrian Stewart has produced a gloriously atmospheric and nostalgic book capturing the spirit of this great aircraft and the pilots who flew them. It tracks the aircraft as it was developed and improved and follows it to the many theatres of the war where it saw service. Among the lesser known are Burma and the hazardous convoy protection both in the Arctic and Mediterranean, flying from makeshift 'carriers'. This book will fascinate specialist aviation historians and those who enjoy a rattling good war story, backed by a superb selection of rare photographs.