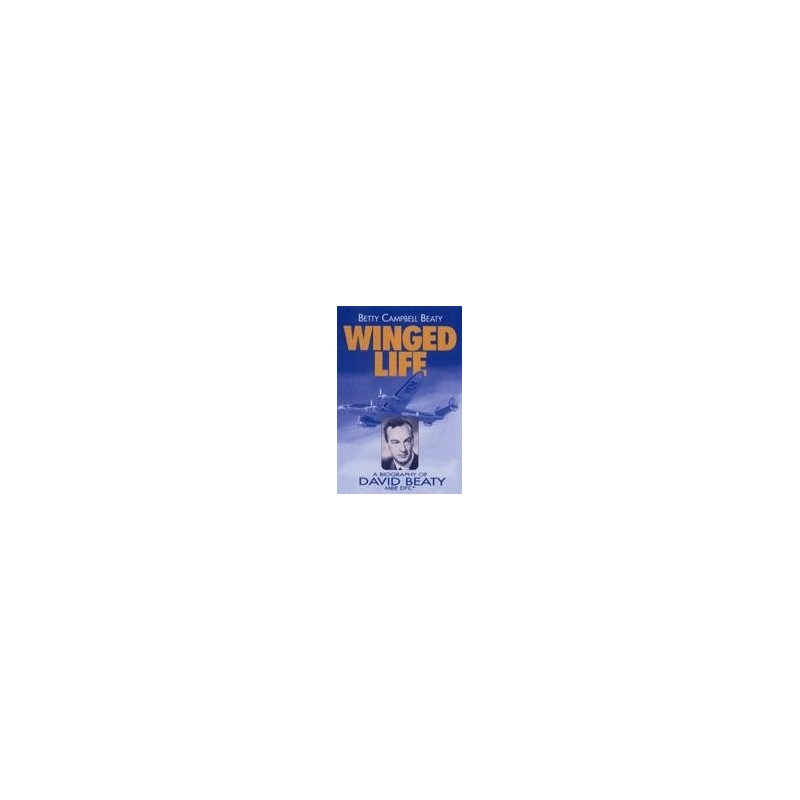 This book is David Beaty's life story from his birth in a missionary manse in Ceylon, through his schooldays at a strict Methodist school and a brief fling at Oxford to his wartime service in the RAF.

He had four tours of operations, all in the hottest and most vital spots. He flew in the battle against U-boats in the Atlantic, the defence of Malta, the protection of the D-Day landings and then attacked U-boat pens in the Skaggerak and Kattegat and defended the Arctic convoys.

His final tour was as a test pilot with Coastal Command.With the war in Europe won, David refused a permanent commission and joined BOAC. He left the RAF as a Squadron Leader with the DFC and Bar and an assessment as a pilot of Exceptional. He then brought his courage and his vision to bear on civil aviation and writing about civil aviation. He wrote twenty-four novels and five non-fiction books: to quote the Los Angeles Times, 'There is perhaps no one writing about flying today with more authority and understanding than David Beaty.' David's novels were translated all over the world, and two were made into films. In 1992, when the study he had originated into human factors was made mandatory reading for all EEC pilots, he was awarded the MBE. His best-selling book The Naked Pilot (Airlife 1995) was based on this study.