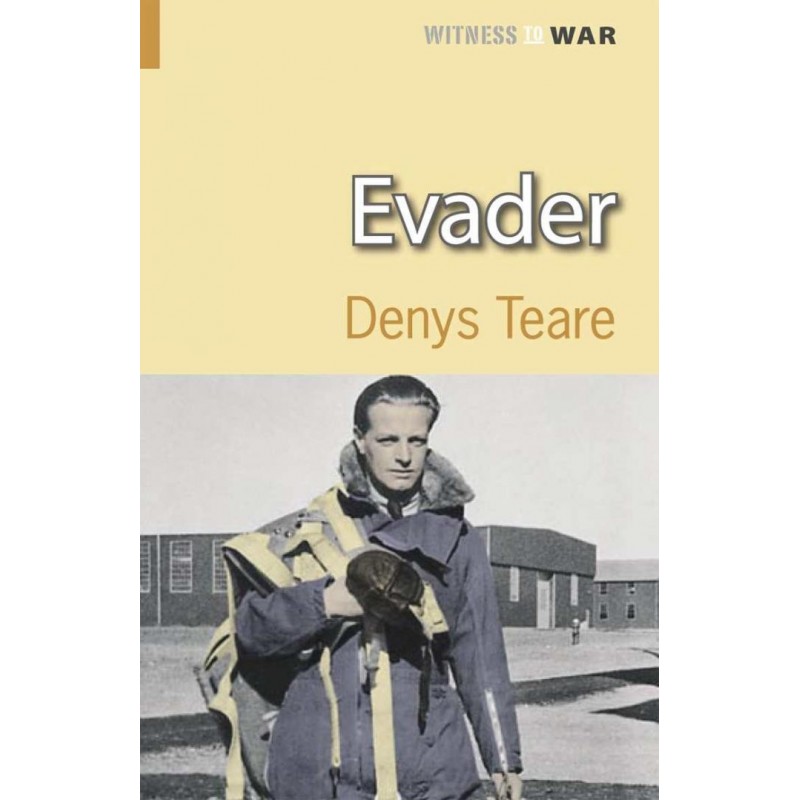 Evader is one of the most remarkable stories ever to come out of WWII.

On September 5th, 1943, Denys Teare baled out of his burning Lancaster bomber over Occupied France: and from this moment on became an evader in the midst of the enemy.

Continually thwarted in his escape attempts, he was a doubly wanted man: not only a British airman evading the occupying force, but also an active member of the French Resistance.

This book tells what it was really like living in France under the Nazis, of the danger and horror before the Liberation and of what liberation really meant when it came.