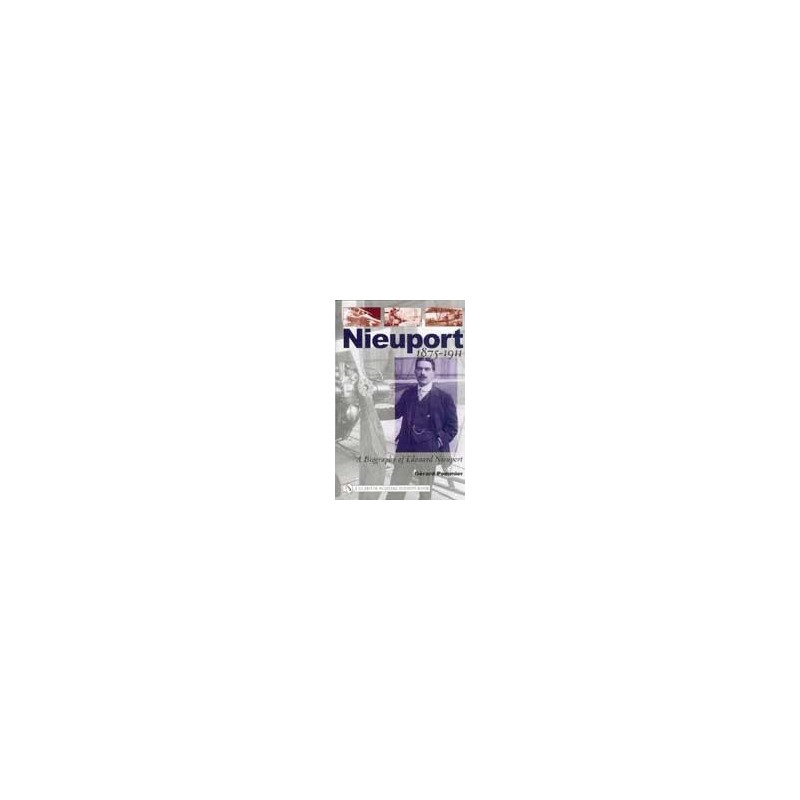 This new biography of Edouard Nieuport, written by his grandson G?rard Pommier, details the brilliant solutions he applied to cycling and automobiles before turning to aircraft later made famous by pilots of nearly all Allied nations in the First World War. Described are the achievements of this extraordinarily talented engineer (who died at age thirty-six), of his brother Charles (killed less than two years later), and of the splendid company bearing their name, which at one time led the world in airplane production, and continued its activity until 1936. The book is enhanced by many unpublished photographs from the Nieuport/Pommier archives.