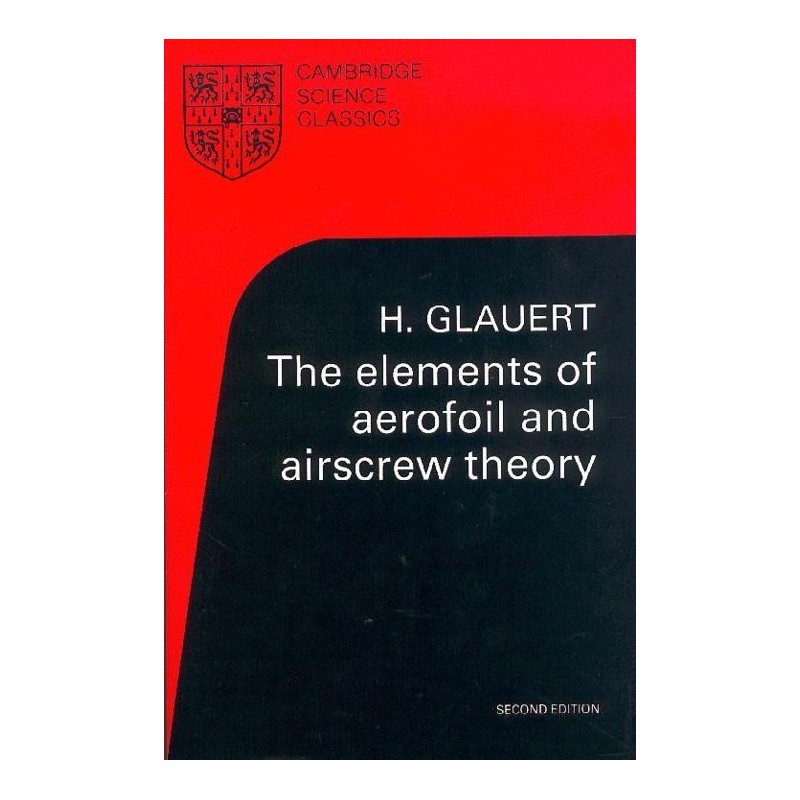 More than half a century has elapsed since the first edition of The Elements of Aerofoil and Airscrew Theory appeared in 1926, a period in which massive advances have been made in the understanding and description of aerodynamic phenomena. Yet Glauert was an acknowledged master of his subject and his book remains the most lucid and best organised introduction to the fundamental principles of aerodynamics that has ever been written. This new paperback edition reprints the text of the second edition of 1947, with supplementary notes by H. B. Squire.