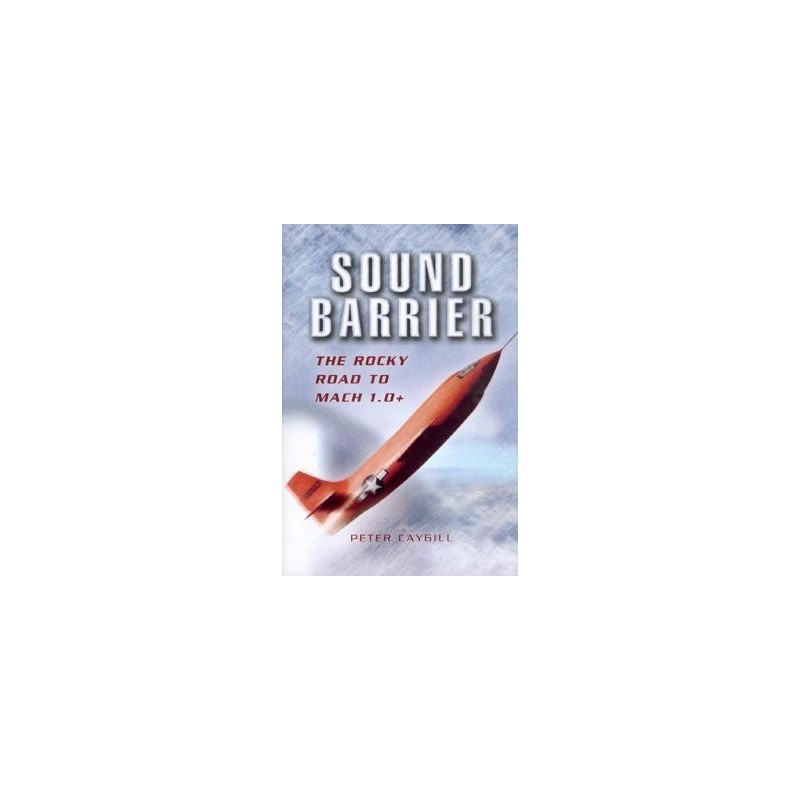 - As the speed of early aircraft gradually increased there eventually became an awareness during the 1940's, that strange things were occurring at around 500mph. Many later WW2 fighter aircraft were reported to become dangerously uncontrollable in high-speed power dives. Pilot's and aircraft designers were beginning to encounter the sound barrier. We now realize it to be a phenomenon that occurs when the speed of sound is reached and air compressibility demands additional power to break through it. Breaking the sound barrier became one of the biggest challenges to the world's aircraft designers and it took great courage and daring for the test-pilots of that era to find the way through this difficult obstacle. This is the story of how innovative design and pilots learned how to deal with supersonic flight. It records the many different experimental aircraft and tells of the experiences of those that flew them. Many pilots lost their lives during those dangerous flights but those who survived became legendary.