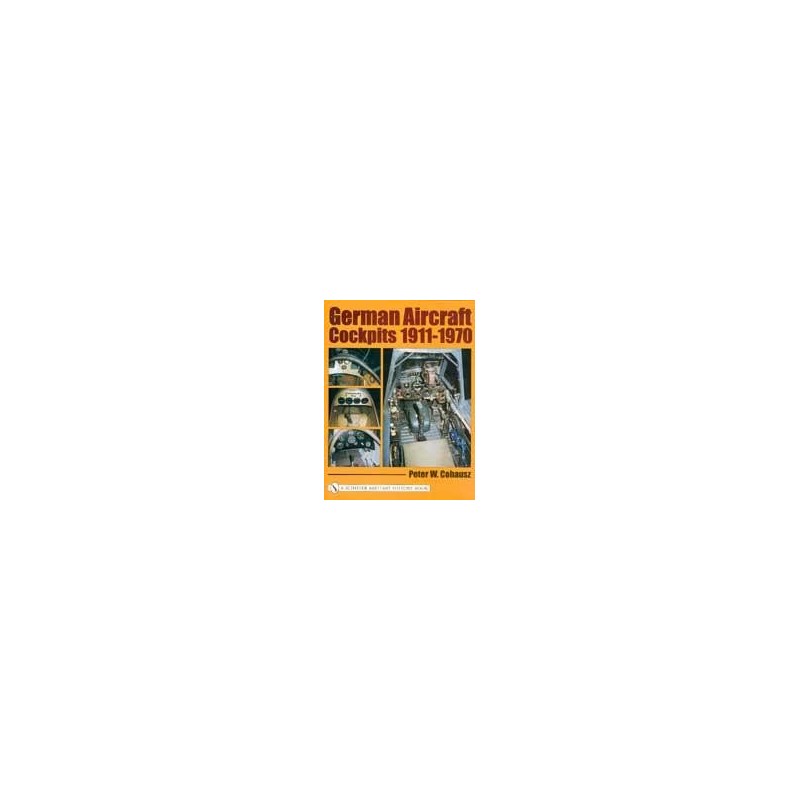 Using the cockpits of approximately sixty military and civil aircraft as examples, this book follows the development of aircraft instruments in Germany from 1911 to about 1970. The standards and developments of each period are described and the instrumentation of each cockpit is identified. There is also a general explanation of the science of aircraft instruments and the function of various items of equipment. The aircraft cockpit represents the interface between man and machine. In the span of a few decades the cockpit underwent an astonishing development, from sparsely equipped, primitive open cockpit, to enclosed cockpits with numerous instruments and systems. The pilots of aviation's pioneering period flew by sight and feel and mistrusted the few instruments that were available. The First World War brought mass production of aircraft and the first standards for instruments and equipment. The 1930s and 1940s represented the apex of German aircraft development, producing distant-reading compass systems, radio navigation aids, electric multiple indicators and autopilots.